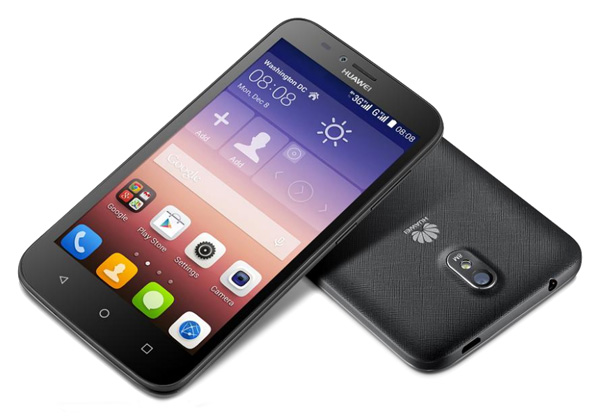 Huawei Y625 and G Play Mini is set to launch 2 new products- in Nepal by Huawei Device Nepal. The pricing and its availability details is yet to be announced.

G Play mini is another smartphone to get announced in Nepal. Gplay mini, dubbed as the successor of Huawei Honor 3c, will sport a 5 inch HD IPS screen with a resolution of 720 by 1280 pixels. The phone is equipped with Huawei’s in-house Kirin 620 chipset with an octa core Cortex A53 64 bit processor supplemented by 2GB of DDR3 RAM and 8GB in-build storage. The phone storage can be further expanded via a microSD card slot up to 64GB. Huawei Gplay mini will feature a 13 mega pixel rear camera and a 5MP front camera. The phone still runs on older version of Android 4.4, but will soon get lollipop update. The phone is powered by 2550 MAh battery. As connectivity options, it bring on board features like Bluetooth, WiFi b/g/n, USB, 3G, GPRS, EDGE, FM radio, etc.

Huawei Device Nepal also comes with Lucky Draw competition. Upon a purchase of any Huawei smartphone, you get a chance to win a smartphone every week and a round trip for a couple to Malaysia.