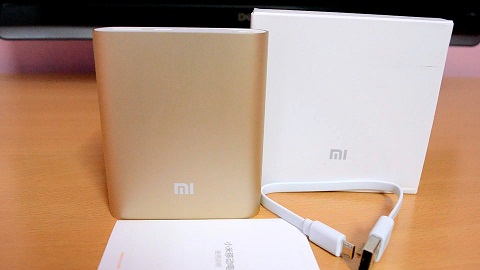 1. Verify the 20 digit code found in the packaging:

Go to the Xiaomi official verification website and type the 20 digit code. Entering the code would confirm the product is genuine or not.