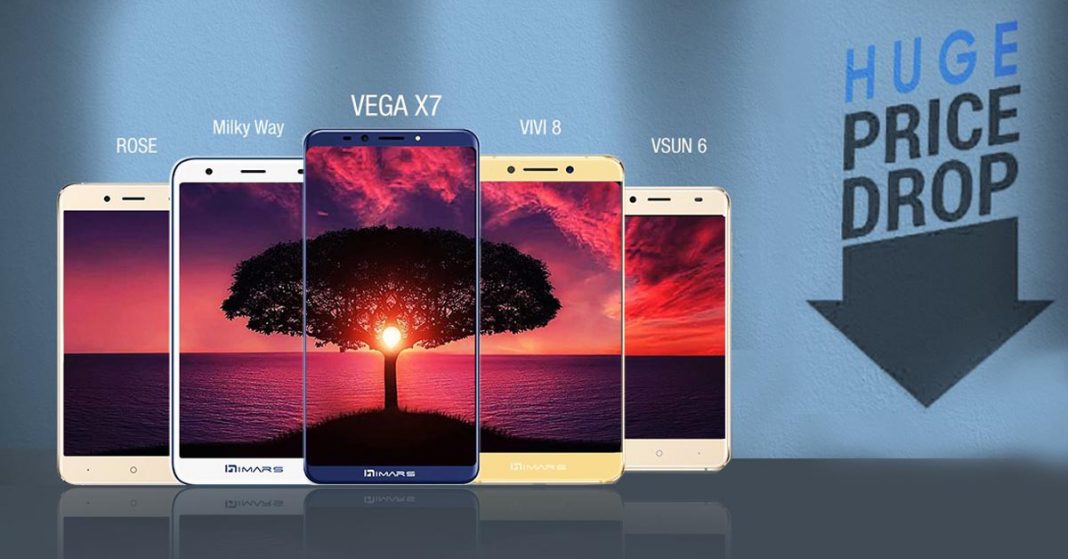 iMars is a brand, that may not be as popular or mainstream as others in Nepal, but they do provide some affordable phones. Opal International is the authorized distributor of iMars brand in Nepal. And now, five of their phones are receiving price drops, making the phones even more affordable. Here they are:

The Vega X7 is the best looking and the best performing of the iMars bunch! This phone, which used to cost Rs.26000 has received a huge price cut of Rs.5000, making the current price only Rs.21000! For that price, what you get is a 5.9″ Full-HD IPS display, a dual camera setup of two 13 MP cameras, and a 13 MP selfie camera as well. It is powered by a MediaTek 6757 processor and has 4 GB RAM. There’s 64 GB internal storage onboard, and a large 4500 mAh battery. The shiny looking body also features a rear-mounted fingerprint sensor. 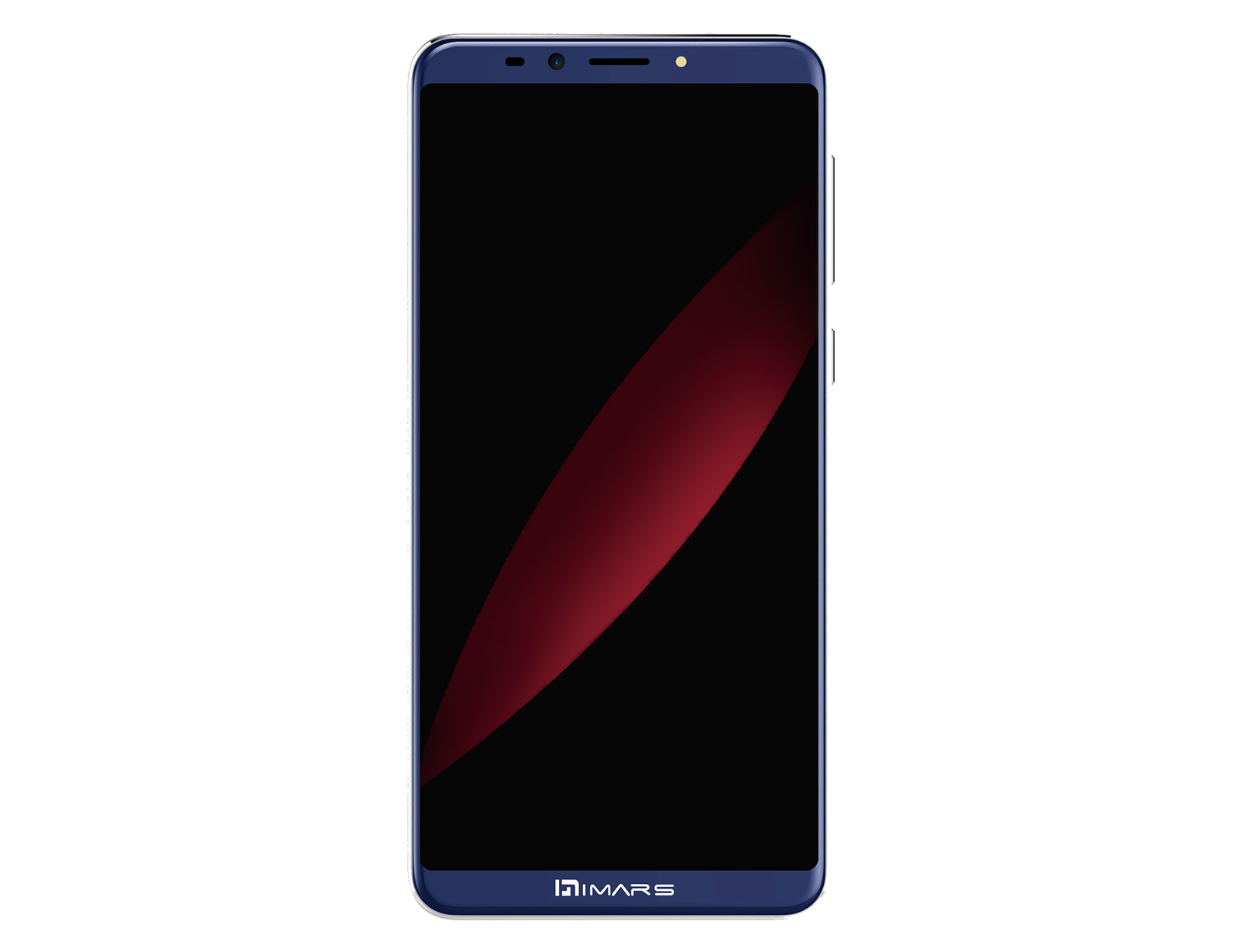 Quite an unusual name for a smartphone, the ViVi 8 is the second-best smartphone in iMars’ arsenal. The ViVi 8 used to cost Rs.18000, and now, the price has dropped to Rs.15,500. The ViVi 8’s design looks kinda out-dated, but it is actually okay for the most part. For a current price of Rs.15,500, it packs okay-ish specs inside it. And even for a budget phone, it does have a fingerprint scanner at the back. 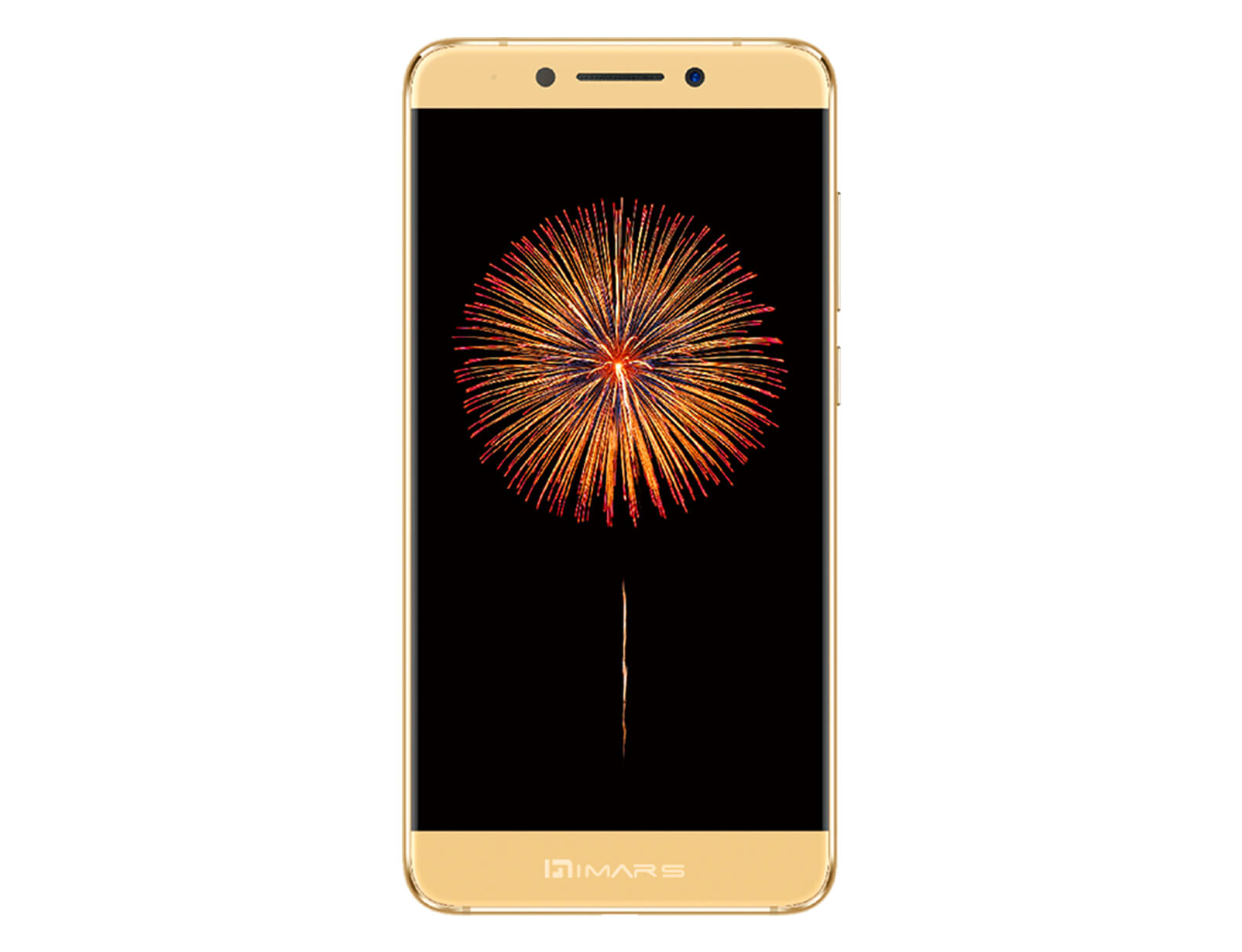 Judging by the name, you might not be wrong for thinking that the phones have strange names. But, what’s in the name anyway? This is another budget phone from iMars, that got a price drop. The Milky Way M2, which used to cost Rs.14,000 is now priced at Rs.12,500, making it very similar to the Lenovo A5s. But for the most part, it feels like the A5s outshines this phone in most ways. Except that it has a fingerprint sensor at the back! iMars Rose actually packs a slightly bigger screen at 5.5 than the Milky Way M2. And even though this is a phone at entry-level pricing, it does have a fingerprint sensor at the back. And that is actually quite a handy feature, which is rarely found in entry-level smartphones. This one used to cost Rs. 12000, and is now priced at Rs.10,500. The VSUN 6 is modest of the bunch with modest specs, features and design footprint. This is for those looking for just something that works and not much. It looks and feels like an entry-level cheap phone, there’s no way around that. And this phone used to cost Rs.10000, which is now, available for Rs.8500. So, similar to the Colors phones we get. 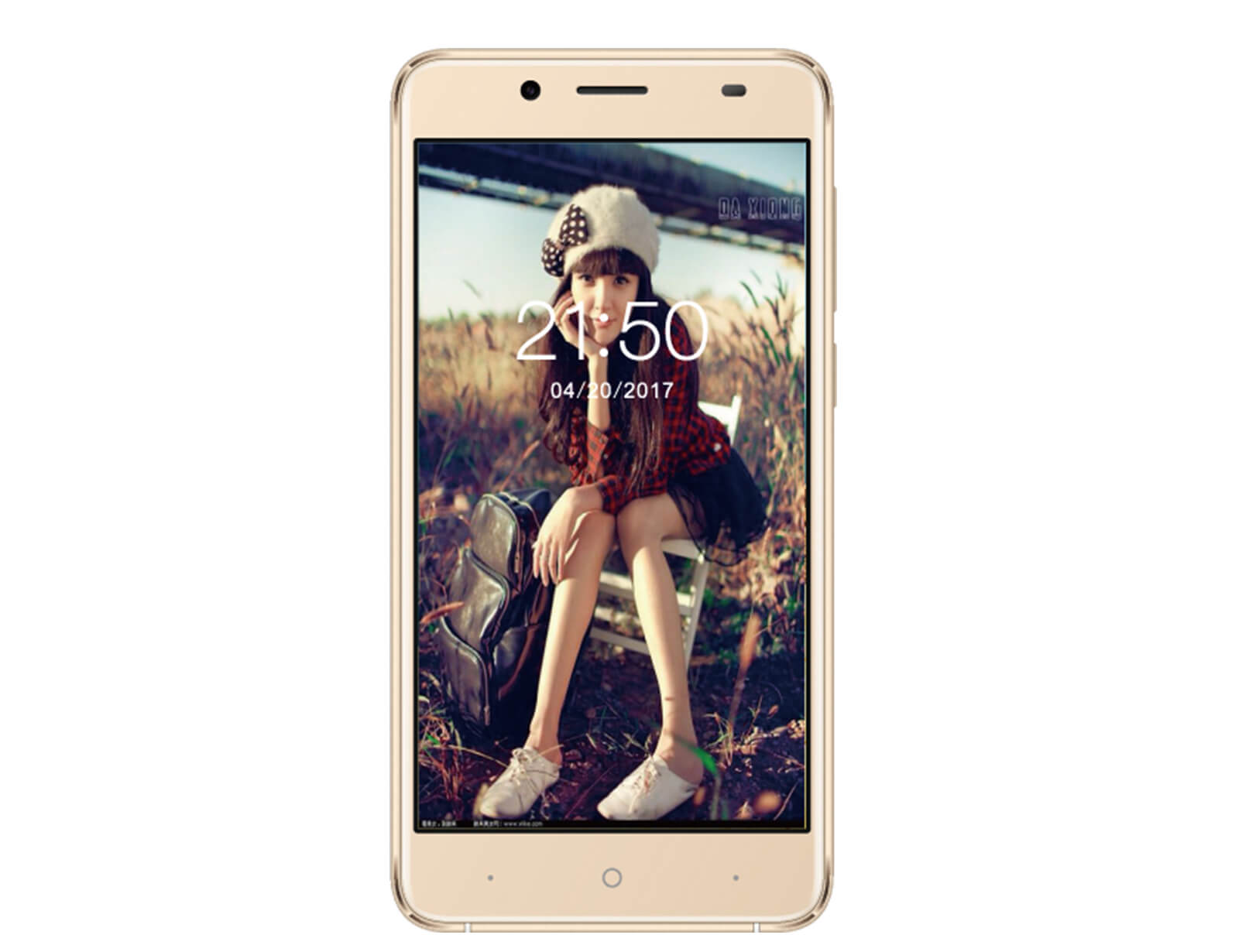 Even after the price drops, these phones don’t seem worth it to me at all. The iMars Vega 7 comes at almost the same price as the Galaxy M20. The only advantage it has is the 4 GB RAM which the M20 doesn’t have. So, it can be a bit worth it, but for other phones, they don’t seem like value for money. What do you think of these?