Infinix has announced a new member to its Note 12 series, which is aptly named the Note 12 VIP. For a VIP smartphone, it includes features like an AMOLED display, higher refresh rate, 120W charging, and more. So, without any delay, let’s move on to the features, specs, availability, and expected price of the Infinix Note 12 VIP in Nepal. 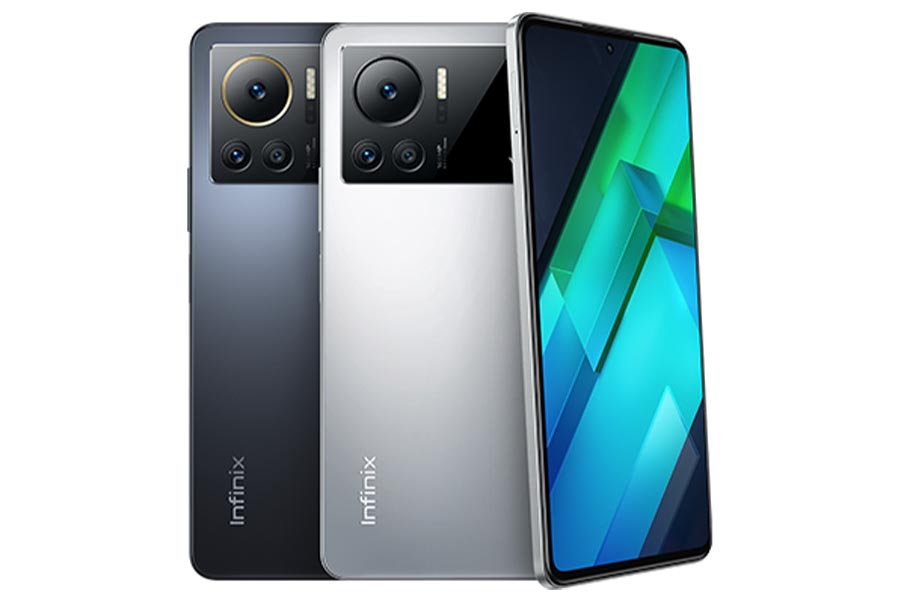 The back of the phone has a matte finish with a large camera module. It’s made of an aerospace-grade ultra-thin glass fiber material which itself is quite thin and has great rigidity. As a result, the handset has a thickness of just 7.89mm. Infinix Note 12 VIP is available in two color options, namely Cayenne Grey and Force Black.

Inside, the smartphone gets its sheer power from a MediaTek Helio G96 processor. Infinix could have easily gone with a better chipset for a phone with such premium specifications. Yet, the G96 performs admirably in daily use.

This is paired with 8GB RAM and 256GB of internal storage. One could expand the latter up to 2TB via a microSD card while the phone also supports virtual RAM expansion up to 13GB. The Note 12 VIP also has 9 layers of graphene and a vapor chamber for better heat dissipation. 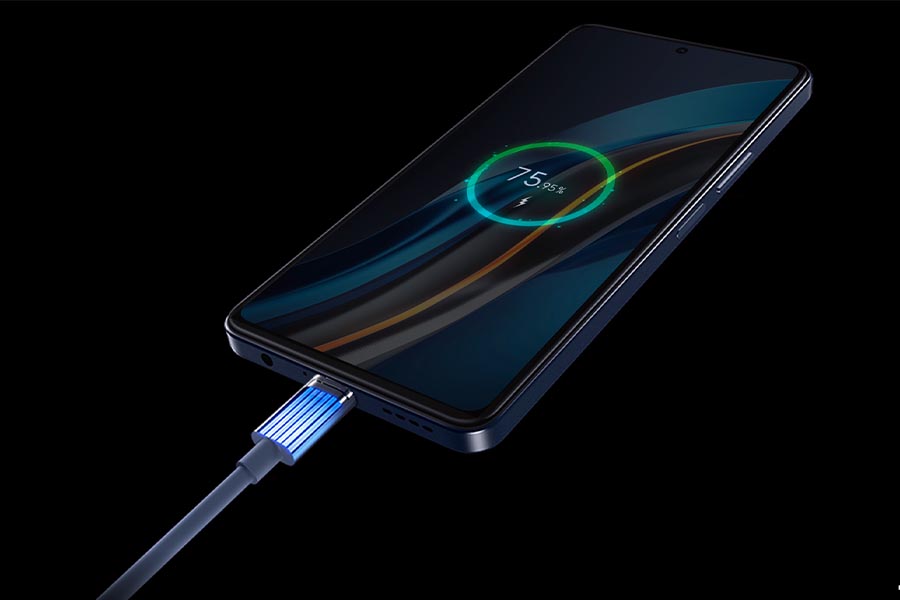 Moving on to the battery, the phone holds a 4500mAh cell and has support for 120W fast charging. It can go from 0 to 100% in just 17 minutes. The brand has added 103 different protection features, as well as 18 temperature sensors, which monitor the device’s temperature in real-time to ensure safe charging. Infinix further promises that its battery would keep 85 percent of its capacity after 800 charge cycles.

In terms of cameras, Note 12 VIP comes with a triple camera setup consisting of a 108MP primary sensor. Accompanying this is a 13-megapixel ultrawide camera, an AI lens, a laser autofocus system, and a quad-LED flash unit. For selfies, there’s a 16MP camera on the centrally-aligned punch hole cameras.

Discussing its OS, the phone boots on the Android 12 with Infinix’s XOS 10.6 interface on top. Similarly, audio is handled by dual speakers which also support DTS. The security option includes a side-mounted fingerprint sensor. 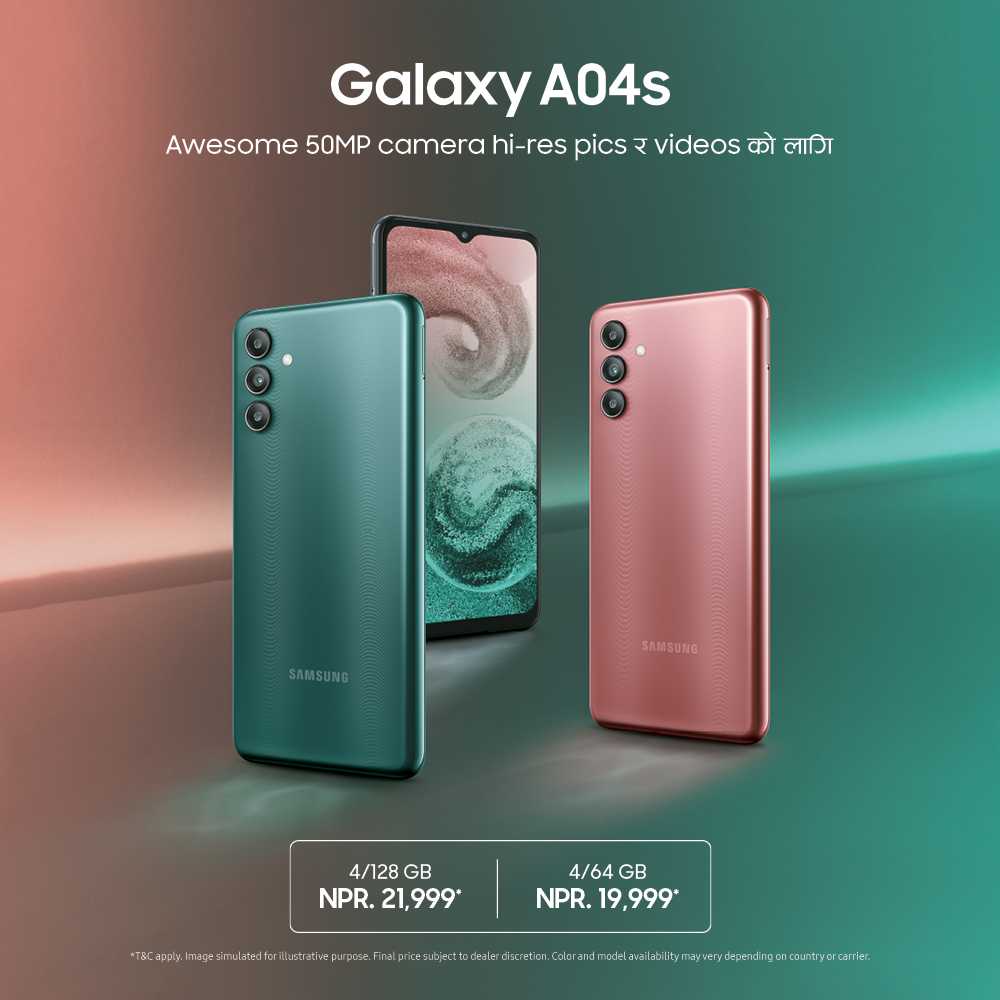