Home Infinix Infinix to get into accessories and IoT business 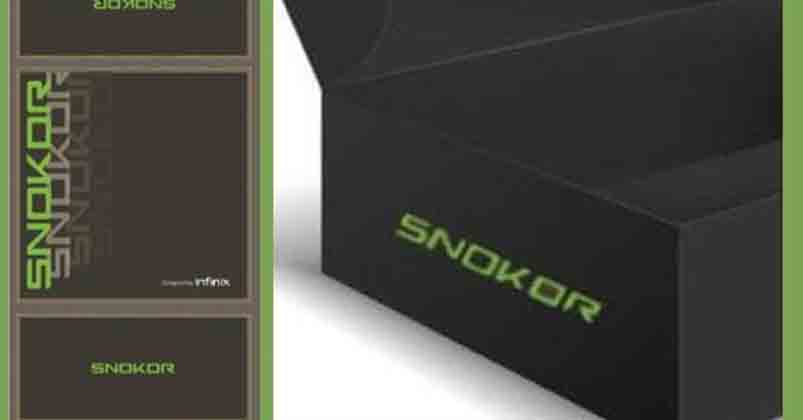 Infinix is a smartphone manufacturer based in Hong Kong. The brand was launched back in 2013 with its “Future is Now” tagline. Infinix is known to offer stylish and feature-rich smartphones at affordable rates. The company is now planning to expand its portfolio beyond smartphones. Infinix is teasing SNOKOR. It is an audio product that will launch later this year.

As a brand, Infinix has always been targetting the young audience. Infinix smartphones are stylish, include trendy features, and affordable. The brand sells its product only through online channels. Thus, it appeals more to the young generation. Infinix is present in more than 40 countries around the world. We also saw the Infinix Smart 4 launch in Nepal (via Daraz) earlier this year.

Like many of the smartphone brands, Infinix doesn’t want to limit itself as a smartphone manufacturer. It wants to get into the accessories market. The ultimate mission would be to get established into the IoT business. We have seen Xioami succeed in both market segments. Lately, Realme is also doing well with its smartphones and smart IoT products.

Infinix is now working to launch new products in the Indian market. It includes five new smartphones, audio accessories, and a smartwatch.  Recently, renders have emerged on the company’s forum that showcases a packaging box with SNOKOR labeled on it. Though the “Designed by Infinix” tag confirms that it’s an upcoming device from Infinix, we don’t know what kind of product it will be. Rumor suggests Snokor is an audio device. However, there has been no official confirmation. 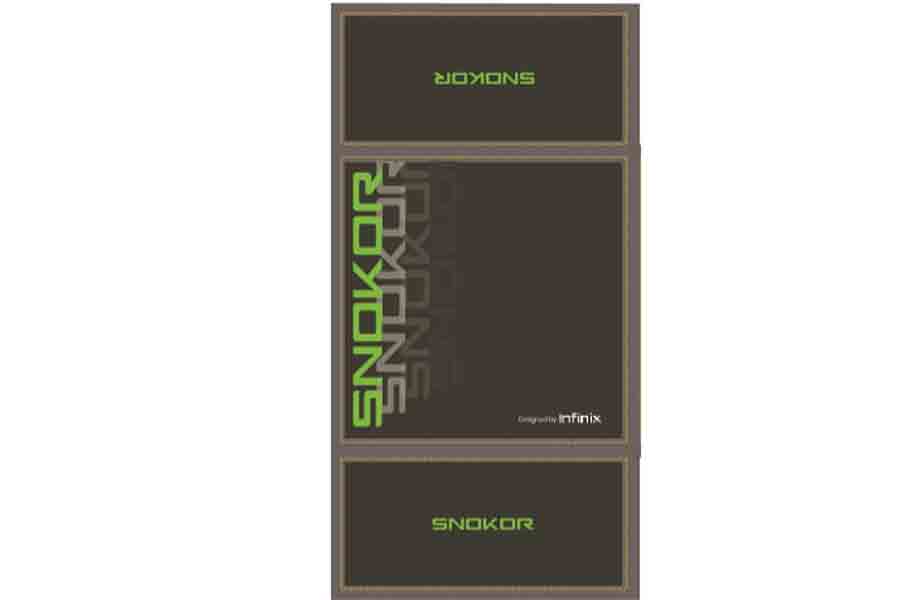 In other news, Infinix has launched S1 in Nigeria. Infinix S1 is the company’s first smart TV. It is available in two screen sizes – 43 inches and 55 inches. However, there is no plan for bringing the device to the South Asian market.

Infinix will launch the SNOKOR audio device later this year in Nepal. However, we will have to wait for the official announcement for the complete specs, price, expected launch, and availability of Infinix Snokor outside India.

Check out our comparison between Redmi Note 9 and Galaxy M31!