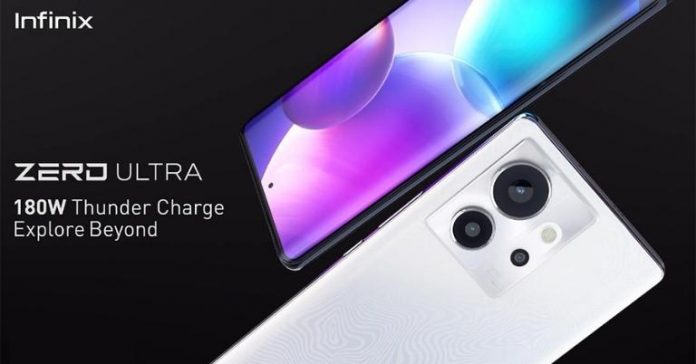 Last month Infinix announced the world’s first smartphone brand to offer 180W fast charging. The phone has now hit the global market. In this article, we will go through the specs, features, availability, and expected price of the Infinix Zero Ultra in Nepal.

The phone will have a Furious Mode to charge the phone at max speed and a Normal Mode to charge it slower and at lower temperatures. The ThunderCharge system uses two 8C batteries in a series with each supporting 90W. Moreover, it also received a TÜV Rheinland Safe Fast-Charge System certification.

As mentioned before, the Infinix Zero Ultra boasts a 200MP primary sensor with OIS. On the other hand, the specs of the two other rear cameras are yet to be unveiled by Infinix. Similarly, it is unknown if the phone will use the Samsung ISOCELL HP1 sensor or the 200MP Omnivision alternative. Oddly enough, the Infinix Zero Ultra is powered by a Dimensity 920 chipset which does not support a 200MP camera sensor. Thus, we can expect a dedicated ISP for the cameras or some upscaling techniques in action.

The processor choice also puts it in a weird place as it is not a flagship chip. For comparison, Motorola Edge 30 Ultra which is another phone with a 200MP sensor features the latest Snapdragon 8+ Gen 1 chip. So, Infinix is clearly not trying to compete with the top-end heavy hitters.

As for memory, the only listed configuration on AliExpress is a single 8/256GB configuration. However, we can expect more options to be revealed as the launch nears.

The Infinix Zero Ultra teaser revealed a sleek white phone with a Dmascus pattern on the rear panel. The back houses a rectangular camera module with three cameras and a flash. Similarly, the volume rockers and power buttons are located on the right side of the frame. 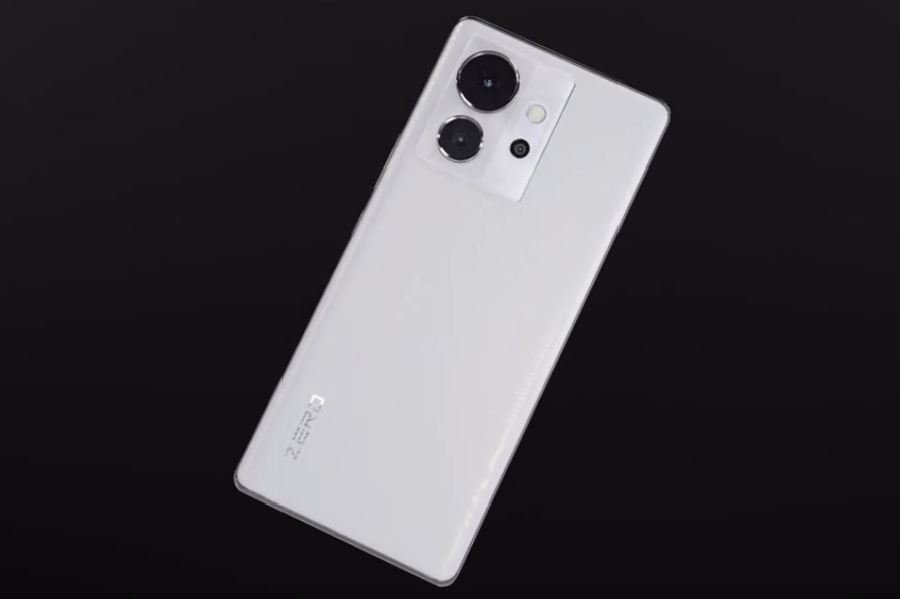 Over on the front, the phone features a 6.8-inch 120Hz OLED screen with 3D curved edges with a small hole-punch cutout up top.