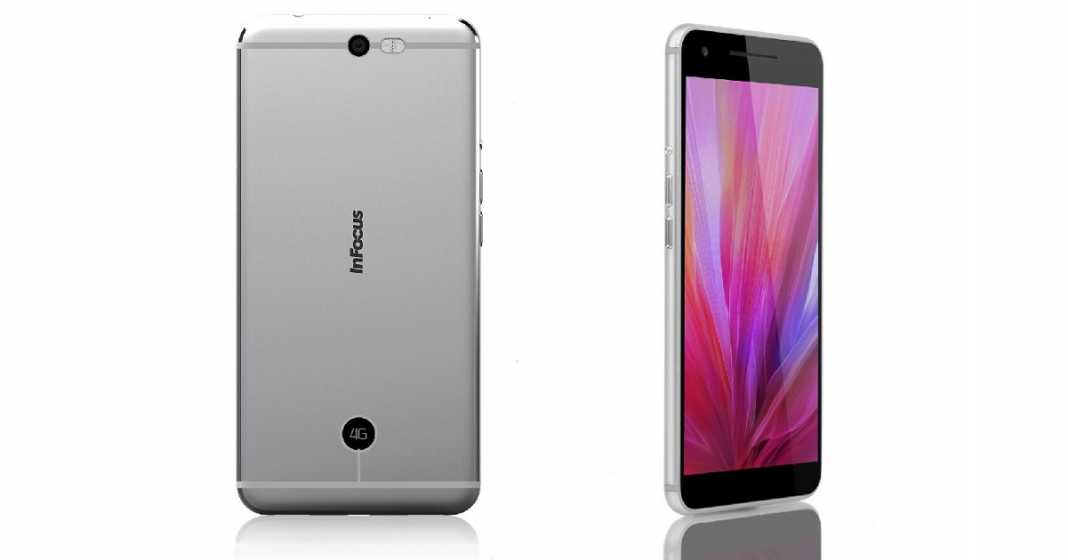 Prism Technologies, the sole authorized distributor of Infocus smartphones in Nepal, is all set to launch their older flagship M812i before the end of April. The M812i is more than a year old smartphone from Infocus and it is expected to launch in Nepal for a price of Rs. 23,000. The phone is currently priced at INR. 13,000 in India. 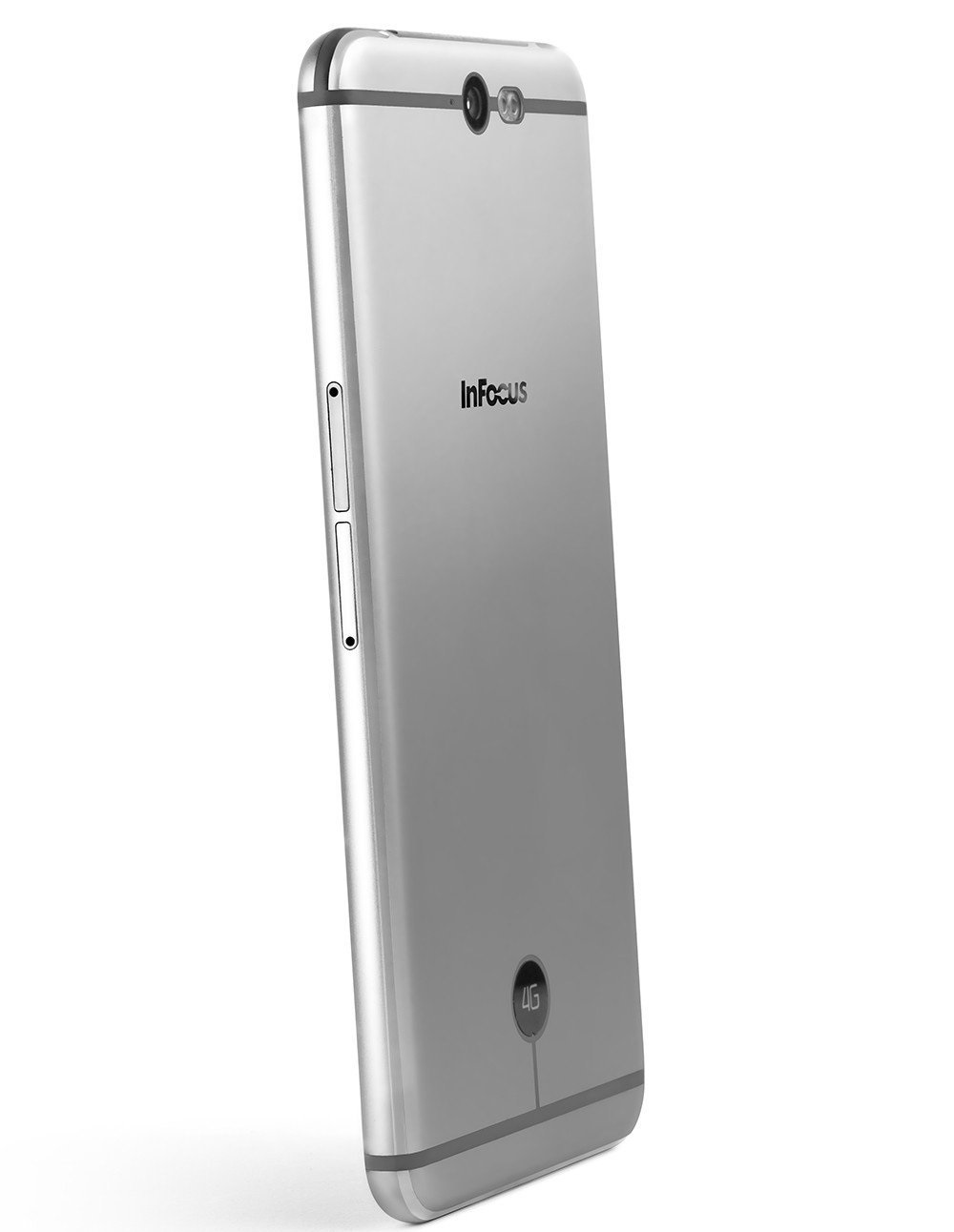 The Infocus M812i features a unibody aluminum design and looks similar to the iPhone 6s. It has a 5.5-inch FullHD IPS LCD Display and is powered by a quad-core Qualcomm snapdragon 801 processor alongside 3GB of RAM. Although the Snapdragon 801 processor is a  year old processor, it is a capable one compared to existing SOCs at this price segment. Storage wise, it has 16GB ROM with microSD support upto 128GB.

The Infocus M812i has a 13MP back camera with continuously flashlight shot, 4x digital zoom, aperture 2.0, and dual tone LED flash. Up front, it has an 8MP camera. Fueling the phone is a non-removable 2900mAh battery. It runs on Android 6.0 Marshmallow with Inlife UI layered on top.

The Infocus M812i is a dual SIM phone with 4G LTE support. Other connectivity options include Bluetooth, WiFi Hotspot, FM radio, and GPS. It also has all the important sensors such as Accelerometer, eCompass, and Gyro. Since the phone has an aluminum build, it has a heft into it as it weighs 183gms. However, it is sleek at 7.7mm.