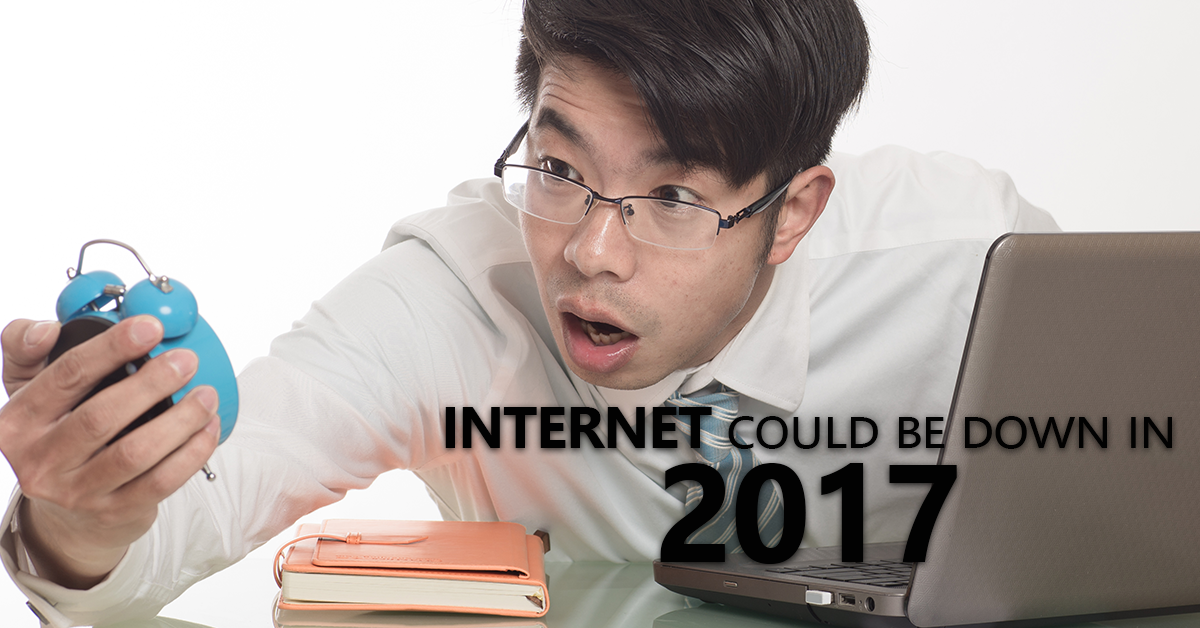 In 2016, we witnessed some very serious and powerful DDoS attacks that caused big websites like Twitter, Netflix to go down. And, now that 2016 is almost over, experts are predicting that the whole Internet might shut down for 24 hours in 2017, looking at how good attackers have become. 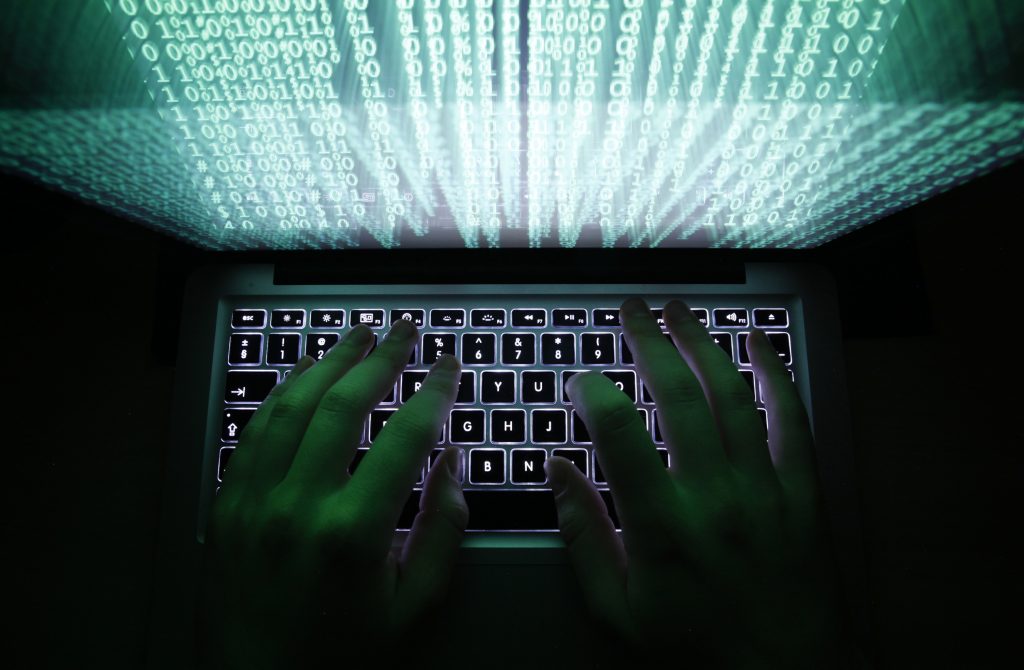 According to LogRhythm ( a security intelligence company that organization like NASA, US Air Force trust), we might see a cyber doomsday in 2017. James Carder, the company’s chief information security officer and vice president said:

According to security experts, the DDoS attacks we saw in 2016 were just samples. The hackers were simply shooting missiles into the ocean to test them.  Therefore, we could expect more serious attacks in 2017. James Carder also said,

“If you can prove that you can take down massive sites and a large chunk of the US internet for a few hours, a 24-hour outage seems pretty easy to do.”

Since most of us depend so much on the Internet these days, not being able to use the Internet for 24 hours might cause a serious panic around the world.

Therefore, we should frequently check our devices for malware, to make attackers weak. Don’t know how to check if you are infected? We already have written a post about it.

Click here to read about how you can make hackers weak