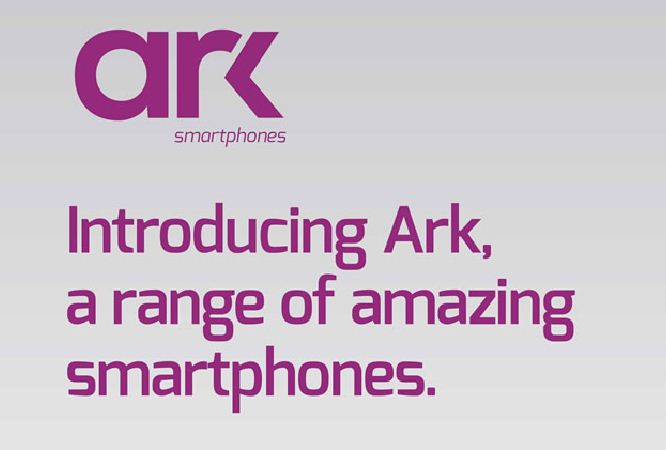 Ark Smartphones is a newly launched Nepali brand with the motive to deliver technologically superior phone at an affordable price. Now, this is something we all should be proud of, as Nepal is entering the smartphone game. Ark Smartphones is imported and distributed by HIM ELECTRONICS Pvt. Ltd. under Golchha Organization which is one of Nepal’s leading private sector enterprise.

These phones are specially designed keeping in mind the needs of Nepali users. Five models of Ark Smartphones are available which includes Edge A5 HD, IconR45, IconR40+, StormK40, and StormK35+. Among these phones Edge A5HD falls under premium phone category, IconR45 and IconR40+ falls under mid-range and StormK40 and StormK35+ falls under budget phone category. Also, there are 13 service centers of Ark Smartphones all over Nepal which promises to give unmatched services. And in the future, we will be seeing Ark tablets and other accessories as well.

Ark Edge A5 HD is the company’s flagship phone and features 5 inch IPS LCD touch screen with HD resolution. It boasts a quad core processor running at 1.3Ghz and 1GB of RAM. There is 8GB of internal storage that can be further expanded via microSD card upto 32GB. For taking photos and videos, ARc Edge A5 HD houses a 13MP primary camera with LED flash and a 3MP secondary camera up front. The battery is of 2000 mAh capacity and for connectivity, there is Wi-Fi, Bluetooth, and GPS. It is priced at Rs. 14,490.

Ark Icon R45 sports a 4.5″ inch (480 x 854) IPS display with 1.3 GHz Quad Core Processor and 512MB of RAM. There is 4GB Internal Storage that is expandable upto 32GB via microSD card slots. It features a 5.0 MP Auto Focus Rear Camera with Flash and a 1.3MP Selfie Camera. A removable 1500 MAh Li-ion battery powers the phone.It is priced at Rs.11.490, which is in fact not a reasonable price, considering you get Android One phone from Karbonn for less than Rs.11,000.

Upon purchase of these phones, you get a free flip cover as well as a screen guard.