Home Panasonic Invisible TV of Panasonic turns transparent when you are not watching it! 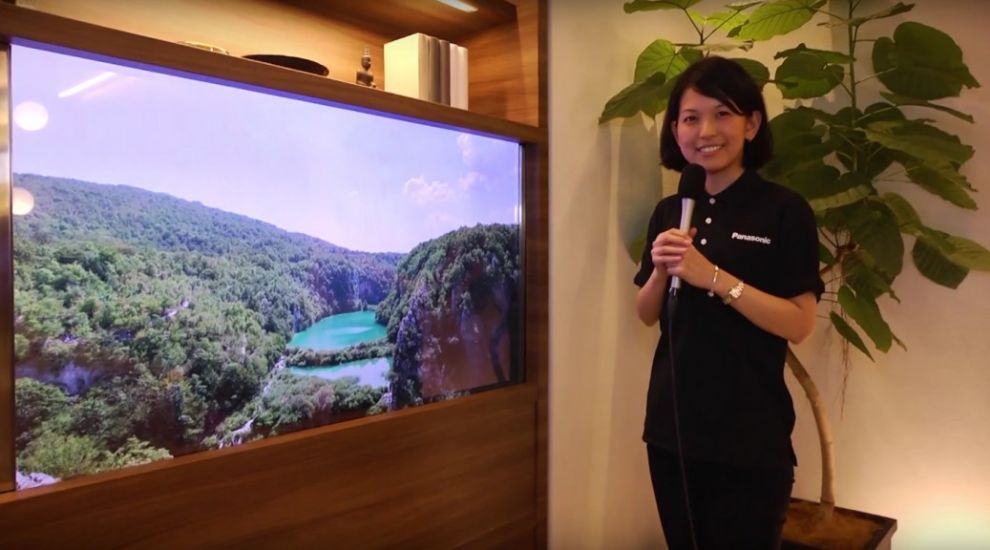 At CES 2016, Panasonic revealed its prototype invisible TV which can be easily raised upon and also used as a glass shielding for the cupboards. Since then it has been improving its transparent television with the goal of making it completely invisible.

Now at CEATEC, it is showing the improved version of the last prototype. If you turn the TV panel off, it’s hard to tell it was ever there. Only the transparent glass remains there pretending like the shield of a cupboard. Again if you want to turn on TV, you can do it with just a wave of your hand or a switch. Voila! screen instantly appears. Panasonic says it has swapped out the LED screen for a new OLED display that doesn’t need a backlight to give it a picture. And now when in transparent mode, the set is completely undetectable which allows users to clearly see through it.

It won’t be available in the market soon because Panasonic’s spokesperson says the television is likely to stay in development for a while longer at least three more years. And the cost is still unknown but you can surely guess that it’s not going to be cheap.