Reliance’s new Jio Phone is certainly a phone for the masses. What makes it so special is it’s effectively free. You have to pay INR. 1,500 as a security deposit and after three years, you return the phone to get the full amount back. And that’s certainly the first time we are seeing something like this. 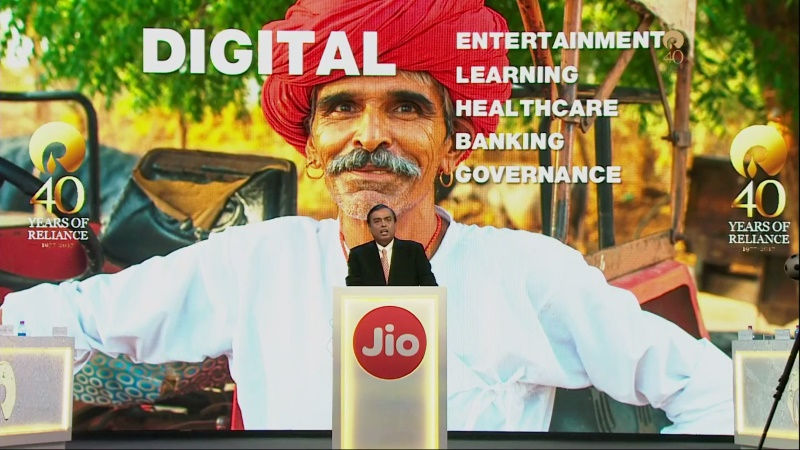 The Jio network has about 125 million total subscribers, among which 100 million are paying customers. They are also growing at an unprecedented rate, about seven users each second. This is due to the dynamic and bold move from the CEO of Reliance Industry, Mukesh Ambani. Putting that growth to figures, the CEO claims that their adoption rate is faster than compared to companies like Facebook and Whatsapp.

Coming back to the Jio phone, this is their new effectively free feature phone. Apart from that, it also includes discounted phone bills, starting at as low as Rs 153 per month. For that, you get unlimited data, voice, and SMS which is a very good offer, if not the best. 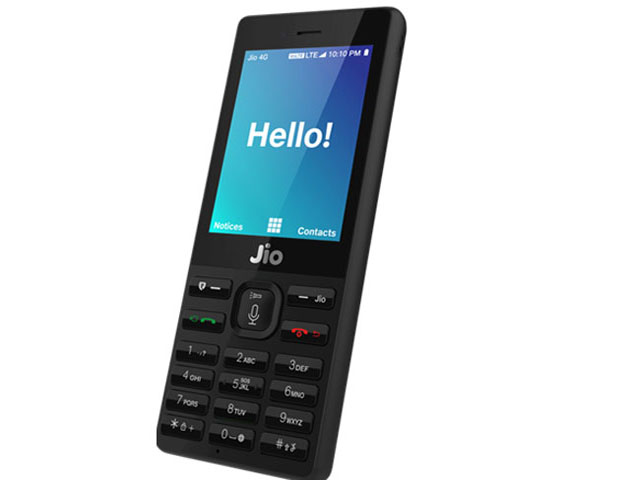 The phone itself is 4G enabled including support for 4G VoLTE support which isn’t a common feature found on basic phones. It also comes packed with apps like JioCinema, JioTV, and JioMusic.

The specs include a 2.4-inch screen with a resolution of 240*320 pixels. It has Bluetooth, microSD card support, an alphanumeric keypad, FM radio, NFC, and digital voice assistance. It supports up to 22 different Indian languages and lastly a panic button that works with a long press of the button 5. The processor inside is Qualcomm 205 SoC, which is a dual-core 1.1GHz CPU with 150Mbps down and 50Mbps up. You can even mirror contents from your phone including cable channels to your TV (including the old CRT TVs) using a cable. Although you will need to subscribe to the Rs 309 Jio pack for that. Apps like Facebook is pre-installed and WhatsApp support is coming soon. The unlimited data comes with FUP applied after 500MB of daily usage to make up for the lack of Wi-Fi.