The Kindle Oasis is a waterproof eBook reader from Amazon, a first for the segment in its 10-year history. Featuring a bigger brighter screen, a bigger battery and double the storage this eBook reader come for a price tag of $250.

Let’s dig into the history of Kindle first which all started with the original Kindle. Then came the Kindle Paperwhite, followed by the Voyage and finally Amazon has unveiled the Oasis. With every newer generation of the Kindle, the price has also grown at a sizable pace. While the first Kindle cost $80, and the newest iteration is carrying a $250 price tag. 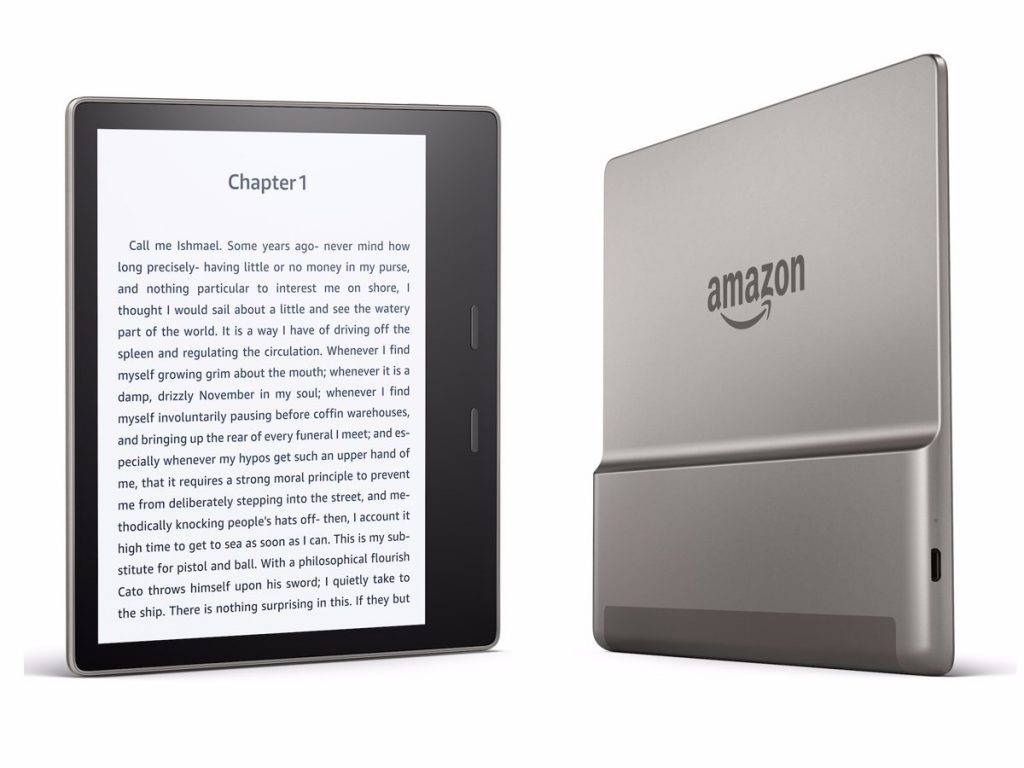 Kindle is also one of the first hardware that Amazon ever made, although that number has now that has grown to a few devices. The Creators of Kindle quote that they have already sold “tens of millions” of Kindle units, which isn’t a vague number at all.

Coming back to the new Kindle Oasis, it features a bigger 7-inch screen with a pixel density of 300ppi. Amazon claims that a few extra LEDs have been added to the screen which has made it much brighter than before. It also has an ambient light sensor for automatic brightness control. 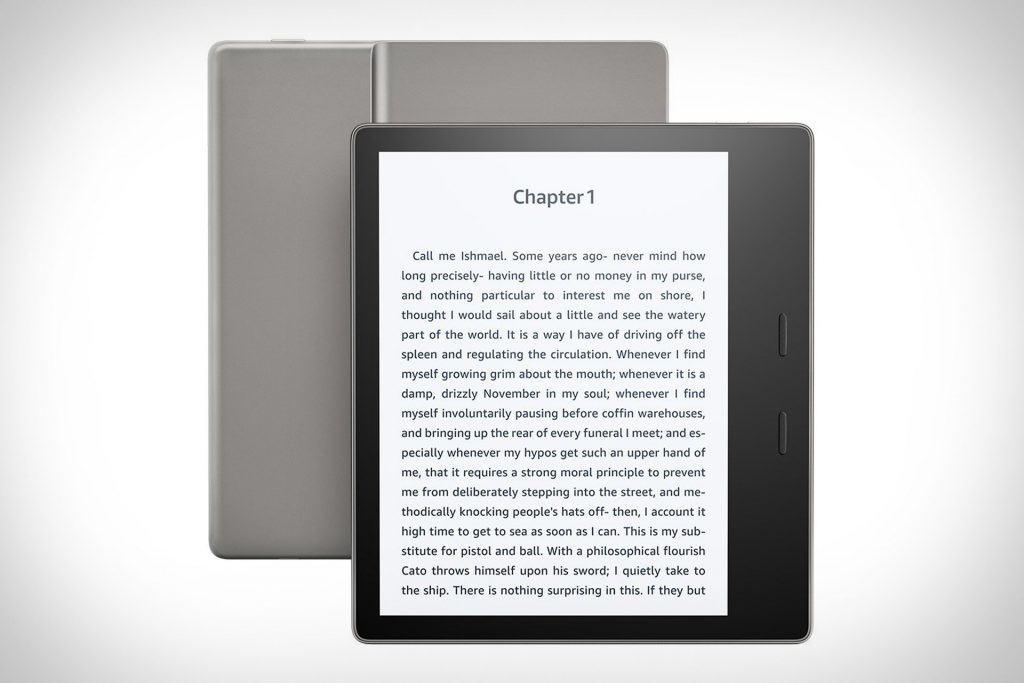 And yes, the Kindle is waterproof, letting you shower and read a book simultaneously. There is no battery improving case (you can still use a normal case) this time around so the built-in battery is what you get. But the company has added a much bigger battery in basically the same footprint.

On the software side, Audible comes built into the Kindle Oasis ebook reader, which is good. And speakers aren’t your cup of tea, Amazon hasn’t abandoned the 3.5mm headphone jack. The storage stands at 8GB, but you can opt one with 32GB of internal storage too.

The Kindle Oasis will go on sale from October 31 in the US. Availability of the device outside the US hasn’t been declared as of now.