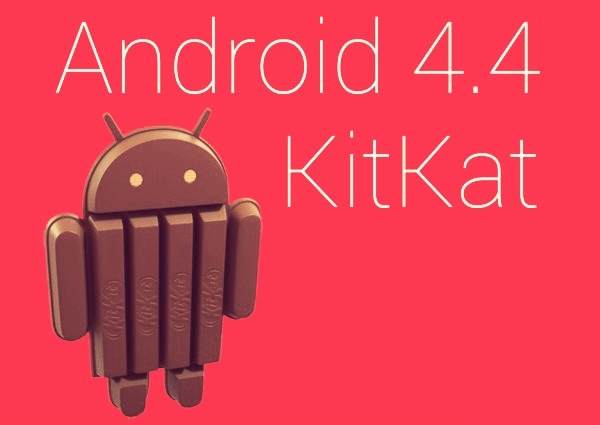 Samsung has started rolling out the Android 4.4.2 KitKat update for the Galaxy Grand 2 Duos in Nepal. The smartphone was launched in February here in Nepal  with Android 4.3 Jelly Bean out-of-the-box.

The Android 4.4.2 KitKat update for Samsung Galaxy Grand 2 is 361MB in size and is available over-the-air, as well as via Samsung Kies app.