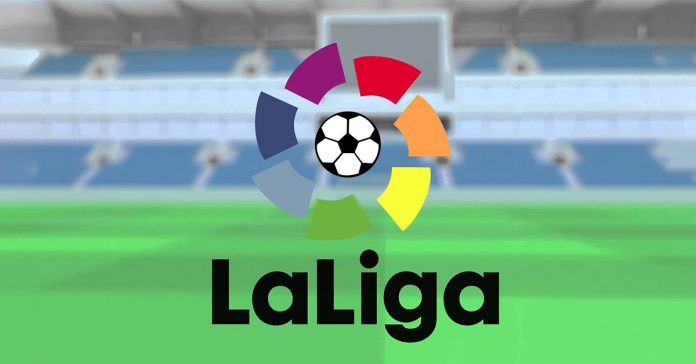 LaLiga has few of the best football clubs in the world, which includes giants like Real Madrid and Barcelona. Both these teams collectively took home the last five Champions League trophies. The national team itself won the 2010 world cup tournament, so it would be an over exaggeration that Span is serious about the game. The fans are pretty heart whelming, passionate, loyal, and it’s only fair that the technology that goes into it is top notch too. And top notch it is, with so many technologies features in their games.

A well maintained constant flow of information for both the referees and viewers. The relation between technology and football has mostly received mixed reactions from fans. But most would agree that technology has made the game better, more enjoyable even, and definitely a lot fair. With so many cameras pointed at you, how do you expect to get away with anything dirty? Take a look at a few of the technology that goes into a LaLiga game, and how the premier league was “inspired” by them.

This one is as simple as it gets, but it does come with its fair share of rules. For instance, it can be used in case of a goal, mistaken identity, offside and red card offense. It has been used to alter almost 59 decision till now, from a total of 2,280 incidents. The referees are given a minimum of 6 to 20 camera angles to assess the situation. These camera angles can be selected, replayed, enlarged and played frame by frame to ensure an accurate decision is made. LaLiga has been using this tech since 2010 and is said to be one of the major reason for Spanish football’s dominance. With the help of numerous cameras in every stadium that tracks and monitors all the players. The data is then processed into a range of statistics. It may include stuff like heat maps, distance traveled and the player’s positioning, which is then submitted to the coaching staff. This, in turn, helps them make better decisions and as a result, the player’s performance in the field improves.

LaLiga claims that no other football league has this type of tech available at their disposal. But sooner or later, we expect this to enter Premier League as well.

Powered by a total of 38 4k cameras, Intel, and a “spider cam” you can access 360-degree replays. Much like the ones in FIFA’s video game, this adds up to a unique experience for the fans. As for now, a total of six stadiums in the LaLiga. They will be adding this feature to more stadiums in the coming seasons. ‘The challenge for us today is to get as close to FIFA as possible. As we have to deliver this great video-game style views that people have come to expect,’ Mr. Evers (CCO of LaLiga) added. This technology is set to come to three premier league stadiums starting next season.

Its sunlight broadcasting planner uses VR and AI to create a 3D map of every stadium. This helps them analyze sunlight, shades and glare effect on the cameras during broadcasts. On the contrary, their Calender Selector helps automatically generate schedules to optimize broadcast viewership and maximize attendance. This as a whole, helps them maximize profit and fan enjoyment. The Calendar Selector takes European cup games, domestic games, protests, and travel issues into account.

Plus unlike Premier league, LaLiga has complete control over its gaming schedules. That aided by Machine Learning and AI helps LaLiga pull an edge over its English rival.