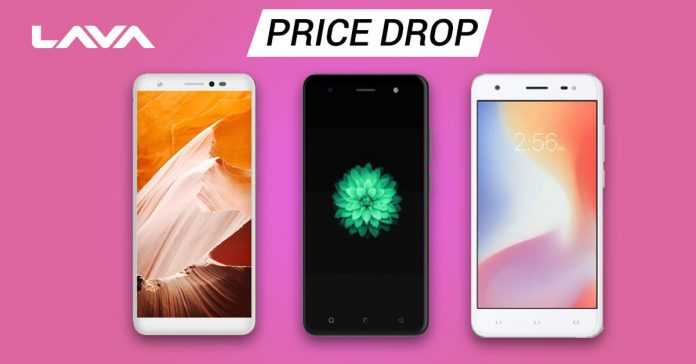 With the introduction of new smartphones every other day, existing smartphones receive price drops on time and often. And this time, Lava has slashed the prices of three of the phones in its lineup. Now the already affordable entry-level smartphones have become even more affordable.

The Iris 51 is Lava’s entry-level device with a major focus on the camera department. The phone comes with the 8MP camera on the back and 5MP shooter on the front. And the most amazing feature of these cameras is that they can capture portrait images as well. You can get some decent background blurring with this phone. 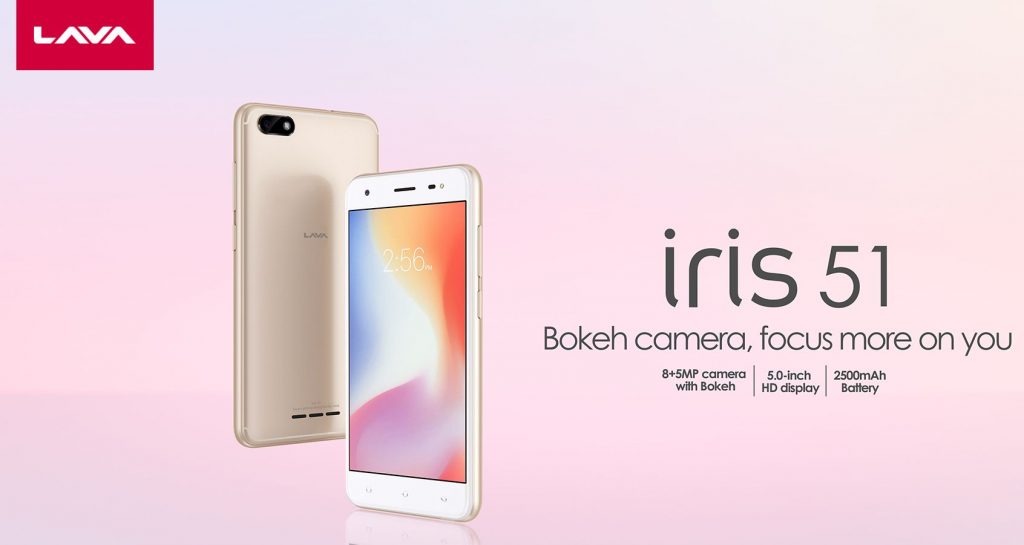 On the display front, the phone has got a 5.0-inch display, which features HD resolution. Although HD resolution does not sound that great these days, at this price, it is really remarkable. And the phone also carries a 2500mAh battery, which easily backs its users for a day.

Secondly, this is the Iris 65 to receive the price drop recently. Just like the Iris 51, it also features a 5.0-inch, which features HD resolution. And the good part is the display on the device also has a 2.5D arc on its top. So it feels seamless on the use. 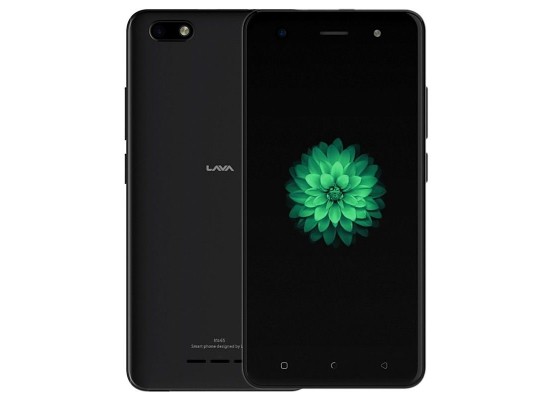 When it comes to the connectivity, the Lava Iris 65 also features 4G feature. So you can browse the internet at a fast speed. And for the security option, the phone has got a Face Unlock feature, which can unlock the device within 1 second. Sadly, there is no fingerprint scanner on this device.

With the 18:9 aspect ratio display on the smartphones is going trendy, Lava has also implemented the concept. And the Iris 88 is one of the best budget phones to come with that trendy Full View display design. That’s not all, the display on this device is also relatively tall at 5.45-inch. Another fancy feature in this device is the Face Unlock option. With this feature, users can unlock their device in merely 0.8s of time. But the most exciting feature here is its ability to capture portrait images. The phone can take portrait images by intelligently blurring the backgrounds.