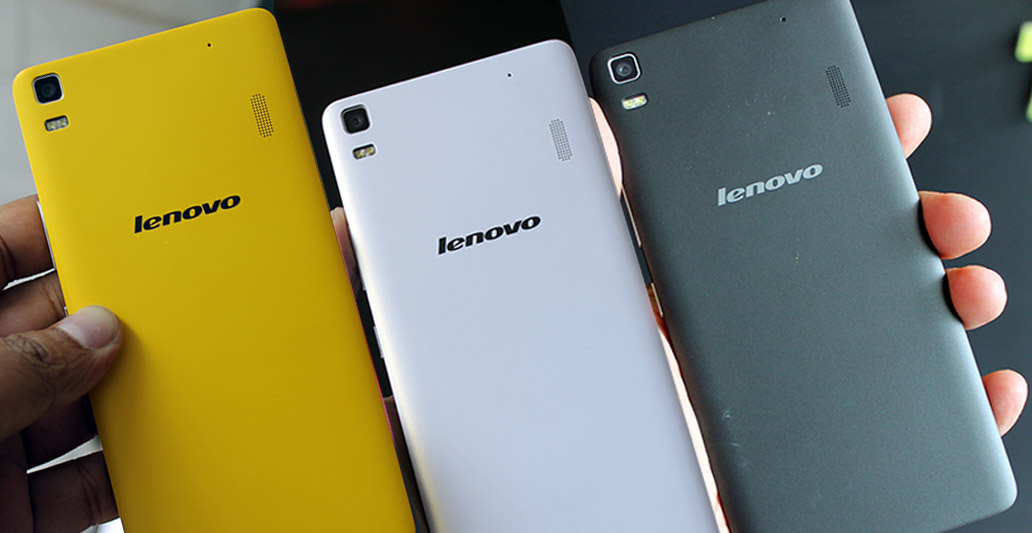 After successfully launching the K4 Note, Lifecom (authorised distributor of Lenovo mobiles in Nepal) has launched a year old K3 Note in Nepal for Rs. 19,999. The company claims that the K3 Note, despite being a year old device, still outperforms most of the midrange phones of 2016.

The Lenovo K3 Note features a 5.5-inch FullHD IPS LCD display with a pixel density of 401ppi density, although it lacks Gorilla glass protection. It is powered by a Mediatek MT6752 chipset which comprises of an octa-core 1.7GHz Cortex-A53 CPU and Mali-T760 MP2 GPU. In terms of storage, the phone comprises of 2GB of DDR3 RAM and 16GB of memory expandable up to 32GB with microSD slot.

Connectivity wise, the phone comes equipped with WiFi 802.11 b/g/n, Bluetooth 4.0, and GPS. However, the fingerprint scanner and front firing speaker are missing in this unit, unlike the K4 Note that has best in class fingerprint sensor and dual front firing speaker. As far is designed is concerned, the K3 Note boasts a plastic body which feels sturdier and by no means cheap. It is currently available in Nepal in 2 colour options: Black and White.