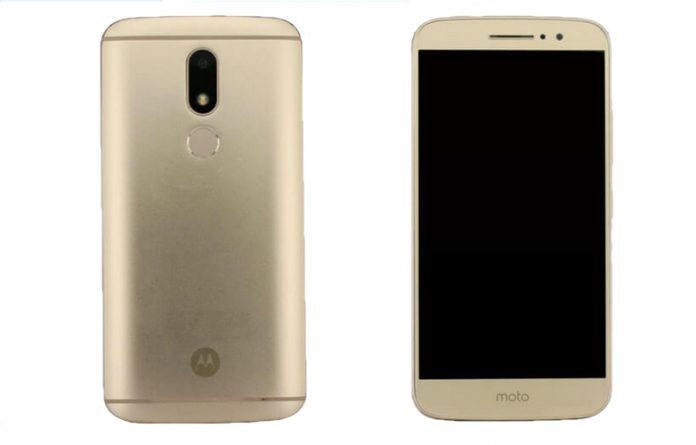 Motorola, now under Lenovo has been going through a lot of changes lately. First the decline of Moto X Series with the introduction of the Moto Z series, and then brought new design aspects to the Moto G and Moto E lineup which is certainly not a bad thing. Based on the recent leaks, Lenovo is planning to launch a new smartphone in the mid-range section, the Moto M.

For starters, we’re finally getting a mid-range phone from Motorola to sport a metal body and to our surprise, the phone sports a fingerprint sensor on the back. Apart from that, the phone looks pretty much similar to the Moto G4 Plus but much cleaner and well built. The best part about the phone will certainly be its battery, as the leaks suggest, the phone will feature a massive 5,100mAh battery, which along with the aforementioned specs should give a pretty great battery life. Also, the phone will implement the Turbo Charging feature of Motorola which should juice up your device pretty quick.

As for the release date, the rumors claim the Moto M will start selling in early December.