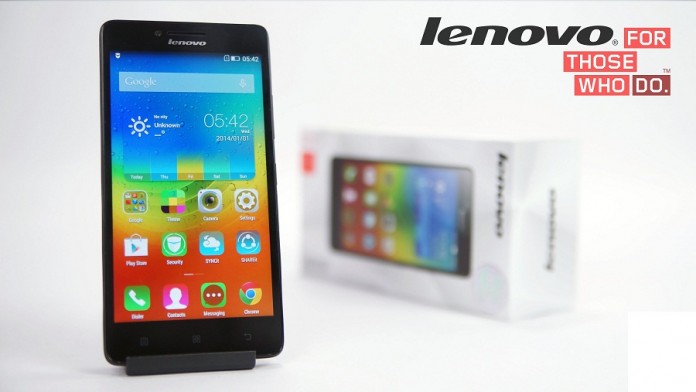 The another phone to get launched is Lenovo A6000–the phone that was launched in Jan 2015. It might look utterly ridiculous that the company is launching more than a year old phone, but if the phone gets launched for a decent pricing, it will totally make sense. The Lenovo A6000 offers a 5-inch HD display, 1.2Ghz Quadcore 64-bit Snapdragon 410 SoC, 1GB of RAM, 8MP back camera with LED flash, 2MP front shooter, Android Kitkat 4.4.4 with Vibe UI 2.0, 8 GB of expandable memory with microSD card, and 2300mAh battery. 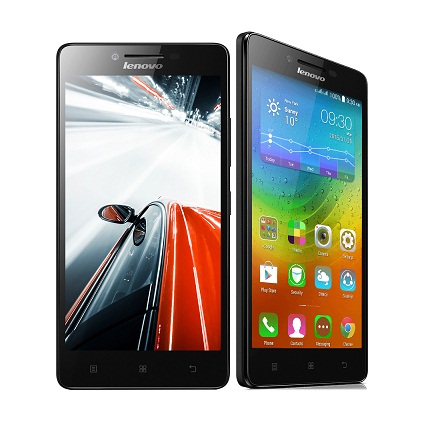 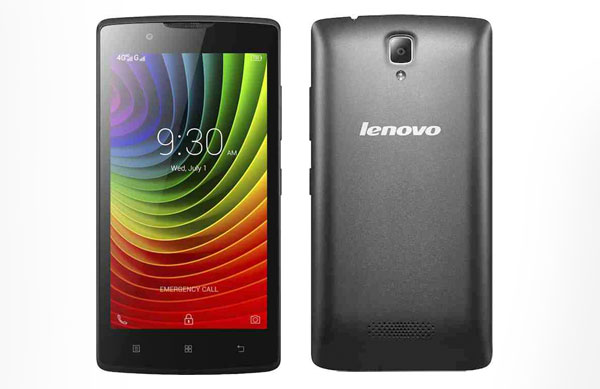 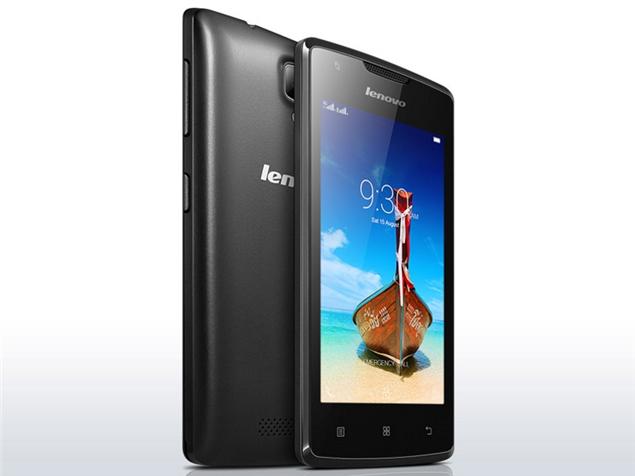