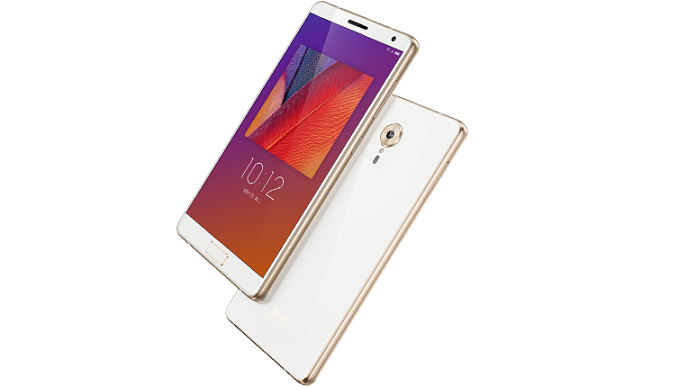 Edgeless displays are now official, let that sink in for a second. The edge to edge display is now going to be the next smartphone trend and is taking the market by storm.The edgeless display provides an immersive feeling while using the phone but they are pretty much fragile considering the fact that you’ll have no place to wrap up the cover on your phone.  Adding to the list of phones with the edgeless display is the Lenovo’s new ZUK Edge which packs more than what meets the eye.

Lenovo ZUK Edge being launched at the end of the year pretty much packs up every spec that made it to this year’s flagship phones, including the Edgeless display. The display is a 5.5inch Full HD panel which sums up 86.4 percent of the front. Also, the cool thing up front is that the fingerprint sensor(home button) is lodged behind the glass giving it a stealth look. Fingerprint also incorporates blood oxygen heart rate sensor. The phone also comes with altimeter and UV Sensor. For audiophiles, it comes with a Dirac HD Sound for HiFi audio. 2016 won’t be complete without 6GB of RAM and ZUK Edge has got that covered as well, it also comes in a 4GB variant. To keep things backed up it comes with 64GB of internal storage without any expandability options. Powering the phone is Qualcomm’s latest Snapdragon 821Chipset which opens a whole new world of VR and fast charging for smartphones. Optics wise it sports a 13MP Camera on the back with PDAF and 8MP camera on the front.

ZUK Edge is running on Android 7.0 Nougat with Lenovo’s own UI on top. The phone features USB C for charging and data syncing as well as a separate headphone jack. Backing up the phone is a decent 3,100mAh battery. ZUK Edge will start selling in China at $330 for 4GB variant and $360 for 6GB Variant.