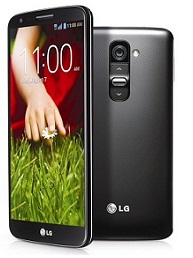 CG Mobiles, an official distributor of  LG phones in Nepal has informed us that a new addition to LG phones- LG G2 will be announced and covered officially in the Nepalese market within next week.

G2 is priced at Rs. 75,999 rupees. However, you can buy this phone online from their website at Rs. 72, 199. This is a high-end smartphone with the Key Features listed below:

According to GSMArena this phone has a Endurance rating of 62 hours which means that you’ll have plenty of battery for normal usage.

However, We’ll come with a full-review of this smartphone shortly so Stay Tuned.

What do you think about this phone? Let us know!

In the meantime, you can watch this video from LG: