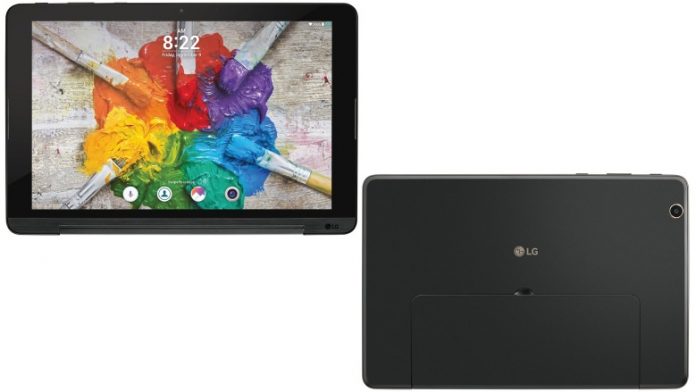 Just when we thought tablets are just another tech that seems to be dying, LG has launched GPad 3 tablet with a 10.1-inch screen. 7 and 8-inch used to be the standard size for tablets, but these are replaced by similarly sized phablets in the market. So from the looks of it, to create a separate market for tablets, manufacturers are leveling up the screen size and the Samsung’s Galaxy View with 18.4-inch display makes it pretty much clear.

The LG Gpad III 10.1 sports a full HD panel with the resolution of 1920*1200(224ppi) which is idle for multimedia consumption. It is powered by an octacore Snapdragon 617 clocked at 1.5Ghz which is coupled with 2GB of RAM. The tablet also comes with 32GB of onboard storage and supports expandable storage up to 2TB! 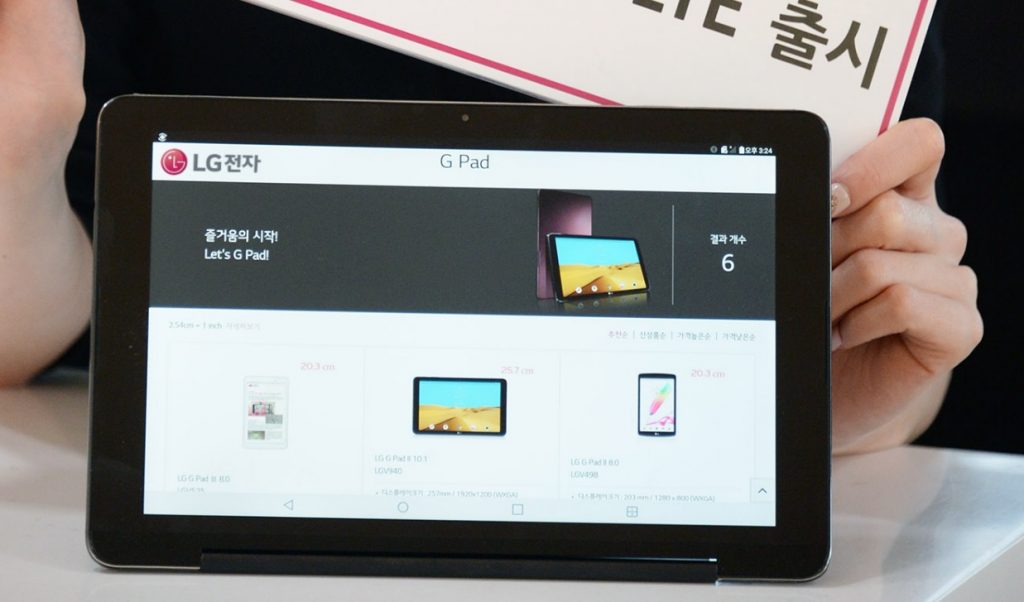 The phablet also has 4G support just so you can talk on your massive tablet (something which you shouldn’t do in public). It also comes with 5MP front and rear camera which could be helpful for video calls. Gpad III 10.1 also comes with a kickstand and can be adjusted 70 degrees for comfortable use and viewing. Connectivity wise it comes with 802.11ac WiFi, Bluetooth 4.2, GPS and USB C for charging and data syncing.  It measures 256.2 x 167.9 x 6.7 mm and weighs 510grams. It is backed up by a decent 6,000mAh battery. GPad III 10.1 is based on Android 6.0.1 Marshmallow and is running TimeSquare UX which helps the tablet to be used as a clock, calendar or digital frame.

Really the use of tablets for general users seems to be vague. No one will buy a $350 tablet and use it as a desk clock. The market for tablets is really small, for my use, I may use it as a screen for my DSLR or Teleprompter or maybe as a second monitor but there’s not a whole lot of use of giant tablets for general users. Early 2017, another variant of Gpad III will be launched with a stylus then it might be a useful tool for artists and creators.