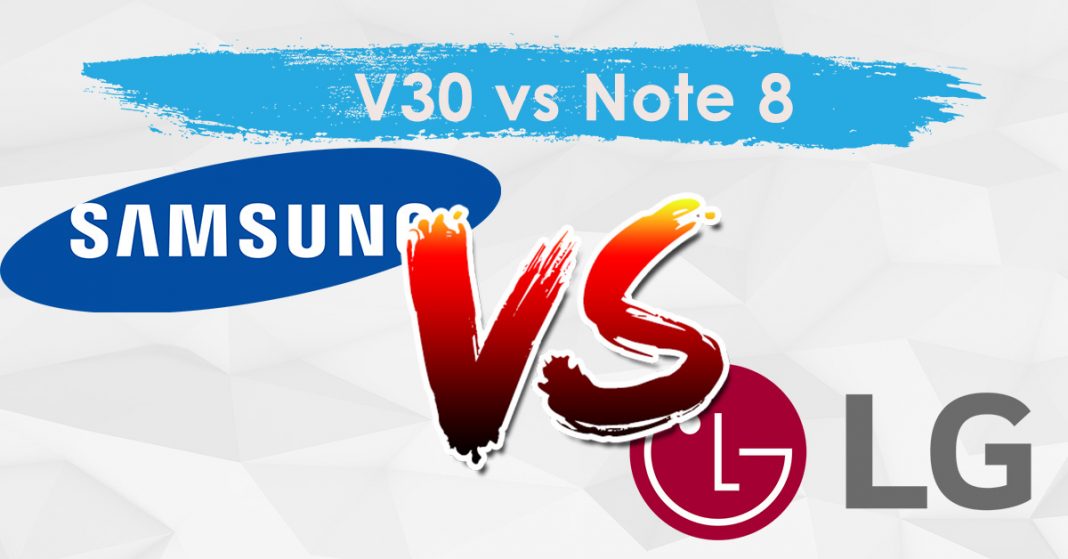 LG has started sending invites for the launch event of LG V30. The invite suggests that it will take place in Berlin on August 31. That puts the launch one week after Samsung’s Note 8 announcement and one day before IFA kicks off.

The Samsung Galaxy Note 8 will be made official in August (probably 23), according to a Samsung executive. This puts two flagships going head to head with each other. Unlike LG, Samsung will take the Galaxy Note 8 event to New York, just like the Note 7 and Note 5.

Samsung is planning to start selling the Note 8 before the iPhone 8 launches. They have confirmed that the Note 8 is going to be released in two phases, where the first phase is going to on October in markets like US, Korea, and the UK. The LG V30 will be its biggest competitor for a time being. All three phones are rumored to feature a bigger bezel-less display.

The invite from LG clearly shows the date, location and a huge V on the screen. This clearly suggests it’s the V30 that’s going to be unveiled on the August 31 in Berlin, Germany. You can see the invite down below. Samsung has however not sent any invites to when the Galaxy Note 8’s unveiling is going to take place. But the Korean company’s president of mobile communication has confirmed it’s going to be in August in New York. It might prove to be a huge competitor for the V30 and vice-versa.

Both devices are rumored to sport OLED bezel-less displays. Although the Note 8 comes with an infinity display and V30 comes with a Full-vision display. The Samsung flagship is expected to come with a 6.3-inch screen along with an S-pen. Both will surely feature the latest chipsets and at least 4GB of RAM.

The Note 8 will surely have wireless charging and the V30 is also rumored to do the same. With the second screen nowhere to be seen on the V30, LG might have something else to put the V30 apart from the crowd. The feature Samsung is going to be adopting from V30 will be the Dual rear camera – a first for Samsung.

We are sure both the phablets will be the best Android smartphones have to offer. Which one are you most excited for? Let us know in the comments below.