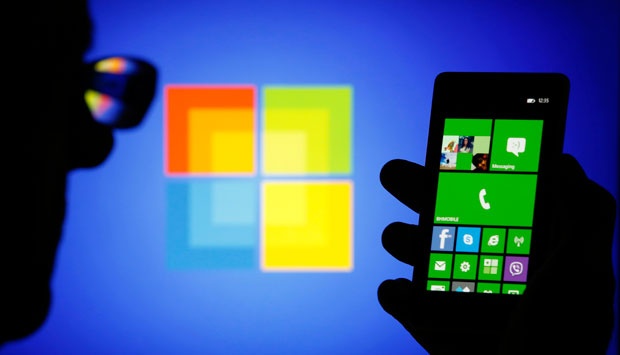 Its been a long wait for Nokia Lumia owners esp. for the Lumia 620 owners (including me) to get their hands-on the latest software update from Nokia, i.e. Lumia Black Update. But no more! The update is now available and ready to download.

The Update was first rolled out worldwide 3 months ago, but the Lumia owners residing in the South Asia had to wait to get that update. Especially the Lumia 620 owners had a long tiresome wait for the update to be available. The delay was uncalled for and there is no apparent reason to why Lumia 620 had to wait this long to get the essential software update. But Nokia has finally released this update in the South Asian countries including Nepal and India. Some speculate that the update was refined for the latter models as they became available. However, other Lumia phones had got their updates already. The first one in this category was the Lumia 720. This update is equipped with GDR-3 update from Microsoft.

To get the latest Software on your Lumia:
Go to Settings> Phone Update> Check for updates.

The update download will depend upon your internet connection.

Own a Lumia phone? Updated? Let us know in the comments!