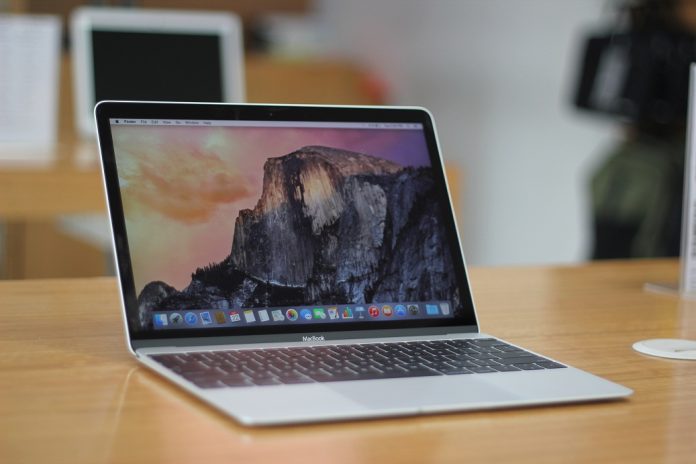 So there have been rumors flying that Apple is launching a new MacBook this year, sometime around September. And with that, speculations are high: Will it be a new MacBook again, or for the love of God, a new MacBook Air? While Apple did refresh its 12-inch MacBook in June of last year, it also regularly updates its MacBook Pro. But, as for the MacBook Air…it’s the definition of “consistency”. It still features the same outdated 5th-gen processor, low-res screen, wide bezels, and still costs a $1000! But as 2018 is the 10th anniversary of MacBook Air, we gotta ask. Is a new MacBook Air coming out?

Well, Apple is definitely set to launch a new laptop around September, as per reports. Previously, rumors were that the launch was going to happen in the 2nd half of 2018, and now, it’s most probably going to happen in September. And what’s more? This one is meant to be an inexpensive laptop – designed for people on a budget, mostly students and the likes. The low cost model will sport the same design as the current MacBook Air. It will still have the same 13-inch screen but with higher resolution and Apple’s Retina display! In addition, it will also have slimmer bezels. But more importantly, will they put in new-gen chips in them? We’re eager to see what Apple means by low-cost, though. Current MacBook Air models cost $999 now, and the 12-inch MacBook costs $1300! If they could refresh the new model and cut off the price by a couple hundred dollars, wouldn’t that be great? But it’s Apple…so, fingers crossed! Let’s hope that the new inexpensive models of MacBooks will be the refreshed MacBook Air.

And while a new MacBook Air might really come out, Apple is also working on the new Mac Mini! Either one should release in September, along with the new iPhone, maybe. And the reports say that if there are delays, it won’t push later than October. Either way, we’re looking at an inexpensive laptop from Apple. And there are high chances that it will be a new MacBook Air.