Home AI Has Machine Learning become a part of our life? 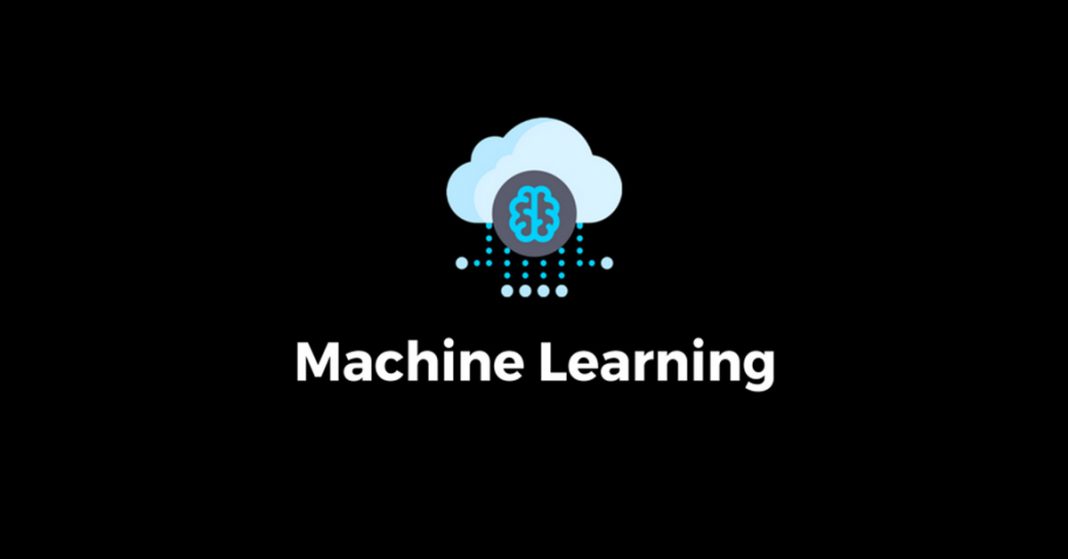 Machines are the foremost workforce when it comes to performing a complex set of tasks, since they have better accuracy, minimum error, and feel less fatigue, unlike humans. For this reason, productions and fabrication companies employ robots for their day to day work. Experts estimate that machines are likely to overwhelm the world employment by 30 per cent within 2030s. Also, there are intelligent robots that use machine learning algorithms to replicate certain patterns. These robots inherit a given data and use those data to identify certain patterns to perform fast calculations. The machine learning mechanics is just like a neural network of our human brain where neurons manipulate and analyze the incoming streams of data.

As a matter of fact, there are also some systems based on machine learning techniques that can mimic the human mind. This so-called software can imitate behavioral patterns in humans. The software itself uses these patterns to perform certain tasks by implementing a fixed algorithm. These mimicking soft-bots focuses on writing software that can learn from its past experiences to improve its performance on a given task.

Recently, Google developed their new artificial intelligence called Google’s DeepMind that has manipulated itself to walk, crawl or jump through obstacles. Google’s DeepMind AI uses special algorithms that allow the computer program to learn from its past mistakes. This is a very complex type of machine learning introduced by Google’s engineers. We are still unsure about its field of use in the nearing future.

Machine learning has already become a part of your life, but you might not know yet. You’re likely to encounter these tools on Android devices to social networking sites and even on search engines. So,

What is Machine Learning?

Arguably, machine learning is not the same as Artificial Intelligence. It involves processes such as data mining and statistical analysis that mostly concerns on analyzing a collection of data. The programs arrange these data in a statistical order that allow certain patterns to emerge.

For an instance, you are watching a TV series where characters inside it speak languages that you can’t understand. But after watching it, you start no notice sudden patterns in their languages, or you can identify the modes of expression in their tones. Similarly, a machine learning system involves a large amount of database. The system then encounters a definite pattern and manipulates the data by providing a final outcome.

You might encounter machine learning software in some examples below:

Spotify is an online Web Player, and uses basic machine learning to effectively scrutinize the choices of the music of a listener, and create playlists and suggests similar tracks. However, Spotify derives patterns from genre or other categories of music. Therefore, it is not exactly a typical example of machine learning. But apps like Deezer have a similar algorithm where the system inside the app will analyze the statistical data. These data comprises of the behavior of the listener like pitch, tempo, the length of music, or the songs that you play most often.

Websites like Amazon and Netflix also employ the same data learning routine. They recommend products according to a consumer’s choice or prescribe movies and TV series that you might want to watch.

Gmail was the first product of machine learning after Google’s Search & Google Now. Google’s machine learning uses artificial neural networks to distinguish newsletters, social networking, and promotions. They also categorize emails and filter out spam by building a profile of the emails through the use of ‘report spam’ and ‘not spam’. The learning algorithm recognizes the contents of your emails and forms a pattern. These patterns will allow Gmail to instinctively mark off and filter out the contents we would see or we might not.

Remember when you try to tag your friend on a Facebook photo and it identifies the individual and recommends that person for a tag. Facebook’s machine learning collects data over many tags and allows to spot the emerging patterns through which it identifies people in your pictures and recommends them for tagging. The patterns collected from the data might represent skin tone, contrast or width of the person’s nose.

In fact, some hospitals malls in Europe have developed a facial recognition algorithm in their CCTV cameras. Those cameras can identify VIP’s and celebrities who arrive for their preferred treatments. In addition, some shopping store offers their users free Wi-Fi and allows you to log in with Facebook or Twitter accounts that ultimately enables the deep learning algorithms on their Wi-Fi networks. These algorithms then suggest products that you prefer to buy.

Some adverts that are based on pay per click advertising platforms implement machine learning algorithms to get maximum clicks on their advertisement. The algorithms realize the position, color, and size of the ad. They can identify the position and ads on which they could get most clicks. This is why adverts get maximum profits.

Machine learning revolution has already provoked most of our lives. You might not recognize the direction for your house but your smartphone already does by navigating through GPS. These devices also maintain our social identity on Facebook, twitter, and Instagram.

Machine learning has affected our choices on entertainment and communication and most of our everyday tasks. It has transformed the conventional ways of business and trading. Finally, it also offers further possibilities in making our lives better by using machine learning in research and medicine.