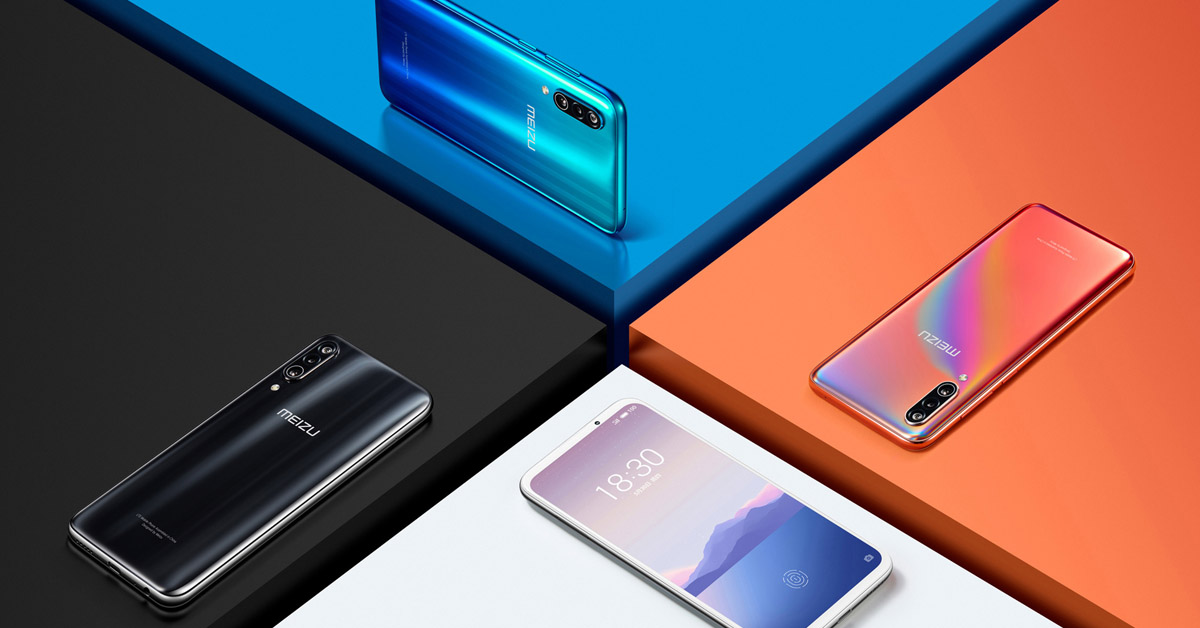 There are flagships costing over $1000 like the Galaxy S10 and Huawei P30 Pro, and then are phones like Redmi K20 that make you wonder what’s the point of flagships. And then, there are other phones like the Meizu 16Xs that make you wonder why people buy premium mid-rangers, too. The Meizu 16Xs just launched, and for a price tag of less than $300, it gives you a great set of features.

Right off the bat, the Meizu 16Xs features a large 6.2″ Full-HD+ Super AMOLED screen. The display has no notches or punch-holes. It still adopts bezels for the selfie camera and other sensors, but they’re really, really thin. Even with the bezels and chin, this phone offers a 90.2% screen to body ratio! In addition, this screen also rocks an in-display fingerprint scanner! 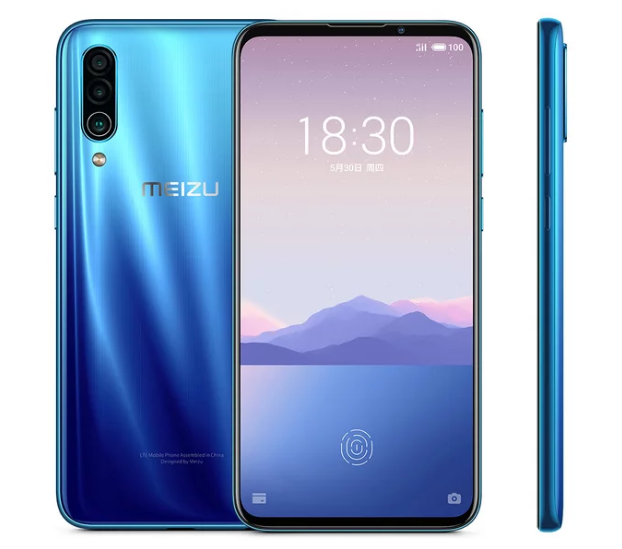 As the trend goes, there are triple cameras at the back – a 48 MP primary camera, an 8 MP ultra-wide lens and a 5 MP depth sensor. The selfie camera is a 16 MP shooter. This phone runs on the most powerful mid-range chipset yet, the Snapdragon 675, which you can see on the likes of Galaxy A70 and V15 Pro. Also, there’s 6 GB RAM and storage options include 64 GB and 128 GB.

In addition, there’s a big 4000 mAh battery with 18-Watt Fast Charging, too. This phone runs on Android Pie with Flyme OS on top and is available in four different colors: Midnight Black, Atlantis Blue, Coral Orange, and Silk White.

For that kind of price, a Snapdragon 675, an in-display fingerprint scanner and triple cameras look tempting, don’t they?