Xiaomi has launched a bunch of smartphones today for the Indian market including the “new” Mi 11X series and the Mi 11 Ultra. The standard Mi 11X is actually a rebranded Redmi K40 that was launched a few months ago in the Chinese market. In this post, we will be taking a look at the specs, features, expected price, and availability of the Xiaomi Mi 11X in Nepal.

Mi 11X comes with a 6.67-inch E4 AMOLED panel from Samsung. The panel boasts a peak brightness level of up to 1300 nits. Similarly, the display also supports 100% DCI-P3 color gamut and HDR10+ content. The device comes with a 120Hz refresh rate and a 360Hz three-finger touch sampling rate. 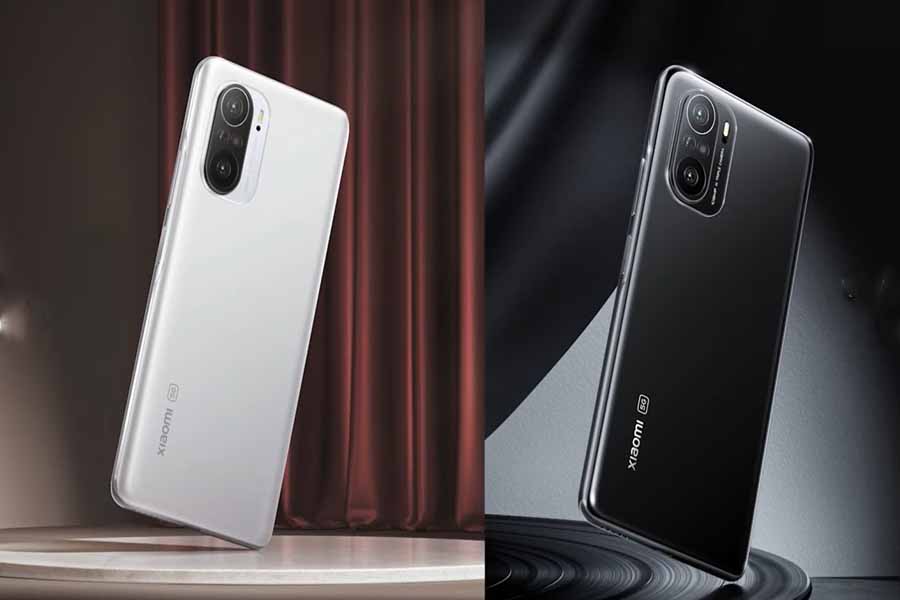 Both the front and the back of the device are protected by Corning Gorilla Glass 5. The phone is 7.8mm thick and weighs around 196 grams. The device also has an IP53 rating against dust and spraying water. 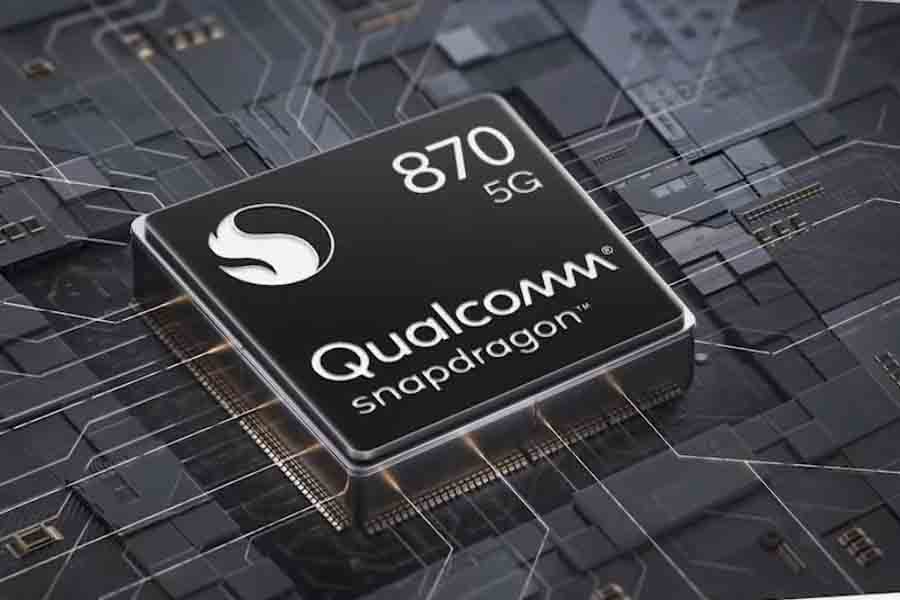 The phone flaunts a triple camera setup at the back. The primary camera here uses a 48MP Sony IMX582 sensor. It is accompanied by an 8MP ultrawide sensor with 119˚ Field of View. The third sensor is a 5MP telephoto macro lens with an equivalent focal length of 50mm. With the rear camera, one can shoot 4K videos at up to 30fps. Similarly, slow-motion videos max out at 1080p/960fps. On the front, there is a 20MP selfie camera within the punch-hole cutout that supports 1080p/30fps regular and 720p/120fps slow-motion videos.

Fueling the whole setup is a 4,520mAh battery. Xiaomi includes a 33W fast charger in the box. The phone has support for Quick Charge 3+ and Power Delivery 3.0 protocol. There is a side-mounted fingerprint scanner for biometrics. In terms of connectivity, the phone has support for 5G, Wi-Fi 6, Bluetooth 5.1, NFC, and an IR blaster. Mi 11X also features a stereo speaker with Hi-Res Audio, Dolby Atmos, and also an X-linear haptics motor.