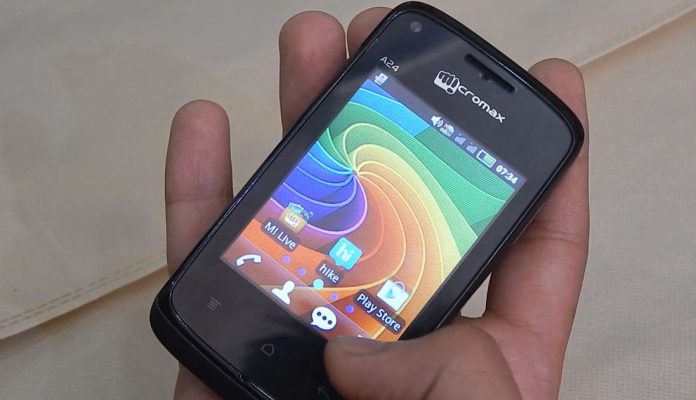 Micromax recently launched their entry level smartphones Bolt A24 for a price of just Rs.4000. This is indeed one of the cheapest Android smartphone you can get at the moment. Though we might fancy high end smartphones with a 5 inch Full HD display and Quad core processing but there are users out there who just want to use a featured phone with calling and messaging option & Micromax Bolt A24 will give him/her more than that with Android experience. With a price of Rs.4000, he/she can browse internet via Wi-Fi and download apps from the google play store. Feature phones will never get apps like Loadshedding Nepal, which is the primary reason smartphones have had such a huge impact. If you’ve never had a smartphone, something like the Micromax Bolt A24 can open your eyes to new uses for your phone, without a big investment.

Key features of Micromax Bolt A24

BOTTOMLINE:  What do you think of this smartphone??