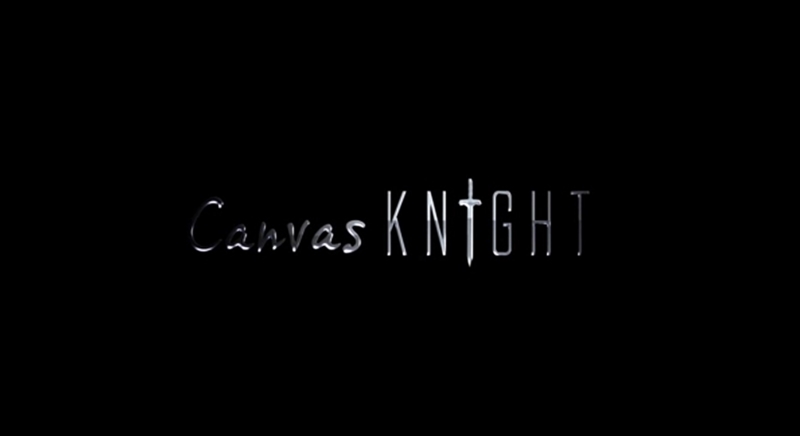 Micromax Canvas Knight A350, the latest flagship smartphone of Micromax in 2014, goes on sale in India for what believed to be INR 20K (approx NRP 32K). In the previous series of Micromax like Canvas Turbo, they only had Cortex A7 Quad core processors but this time around they have shown a real intent by including Octa core processor which is capable of multitasking. The last year’s Micromax Canvas Turbo had some weak points. It’s Quad core MediaTek processor didn’t’ perform well as many of us want in an above 30K smartphone but this time around The Canvas Knight has an Octa Core processor which is believed to perform snappy and with the Mali 450 GPU, it should be more than okay in gaming.
With an Omni vision camera chip sensor and M8 Largan lens in the Canvas Knight, the camera should be really good.But we do need to check on that before giving any conclusion. Nevertheless, The Canvas Knight looks a decent smartphone for NRP 32000 category.

Are you excited about this new smartphone from Micromax? Let us know in the comment section. Also, Stay tuned about its availability and the price tag in Nepal.