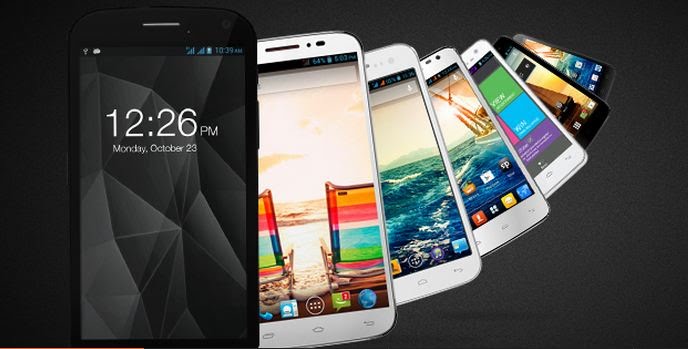 Pasupati Tradelink Pvt. Ltd., the authorised distributor of Micromax mobiles in Nepal, has launched the third generation of Canvas Nitro series. Officially named as the Micromax Canvas Nitro 3 E352, the handset is priced at Rs. 15,840 and is available for purchase in Nepal.

The Canvas Nitro 3 E352 sports a 5-inch display with a high definition resolution of 720 pixels by 1280 pixels. The display is not guarded by any sort of protections like Gorilla Glass or Dragontail Glass. It is powered by a 1.4GHz octa-core MediaTek MT6592M processor which is a 32bit processor and is a big letdown since most of the smartphones these days boasts a 64bit processor. Moreover, the MT6592M chipset has an overheating issues and heats up very quickly when you play mid-end to high-end games. 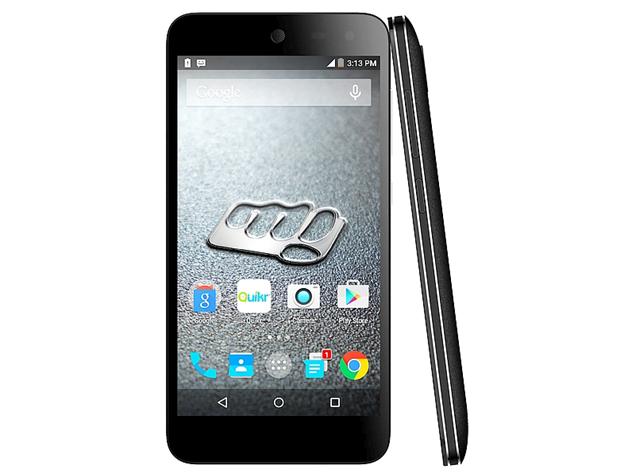 In terms of memory, the Canvas Nitro 3 has 2GB of RAM and 16GB of internal storage. It supports microSD cards upto 32GB. As far as cameras are concerned, the phone has 13MP rear camera with LED flash and a 5MP front camera. It runs on Android 5.1 Lollipop and houses a 2500mAh removable battery. Connectivity wise, the phone has dual SIM support with 4G, Wi-Fi b/g/n (no dual-band ac), GPS, and Bluetooth.

Recently, Micromax launched Canvas 5 in Nepal for Rs.21,500 and is one of the best mid-range phones to buy in Nepal. Available for around Rs.19,500 in the market, the phone has a 5.2 inch 1080P display with gorilla glass 3, is powered by a 64bit MediaTek 1.3Ghz octa-core processor, has 3GB of RAM and 16GB of expandable storage. It has 13MP sony rear camera and a 5MP selfie shooter with LED flash.