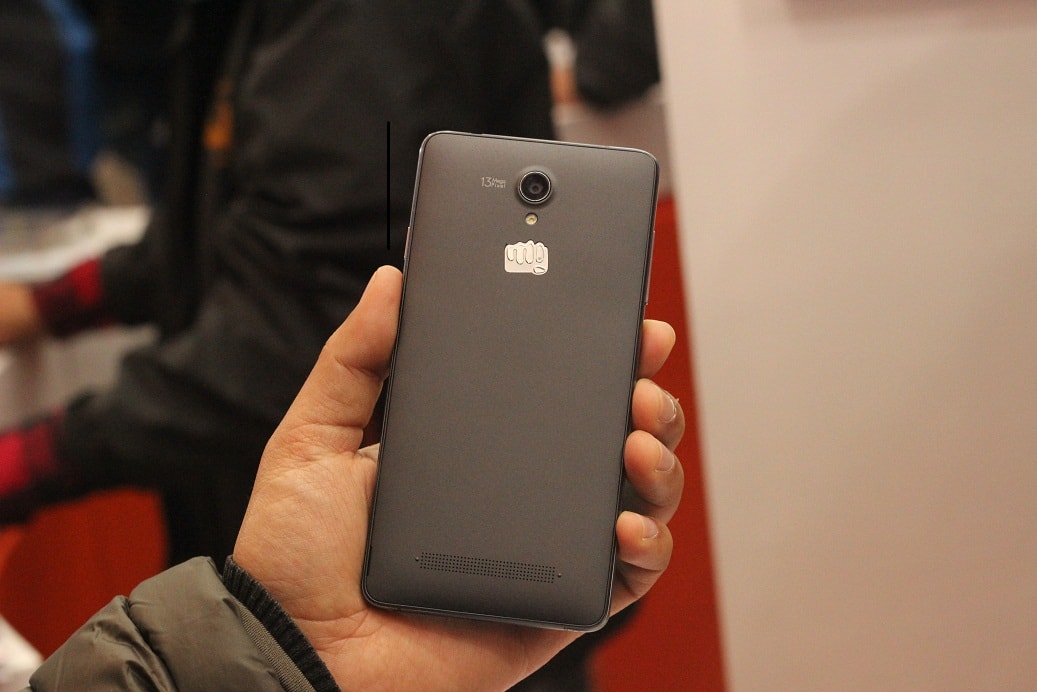 Pashupati Tradelink, the authorised distributor of Micromax mobiles in Nepal, has officially launched their latest midrange smartphone– Micromax Canvas Pulse 4G. The phone is a cheaper variant of recently launched Canvas 5, and is priced at Rs. 18370 (CAN offer).

Unlike the Canvas 5 which has a 5.2 inch 1080P display, the Canvas Pulse 4G offers a 5 inch IPS display with 720P resolution. The phone is powered by a 1.3Ghz Octacore MediaTek MT6753 processor featured in most of the midrange smartphones these days. The phone has 3GB of RAM and 16GB of inbuilt storage that can be further expanded by a microSD card slot upto 128GB. 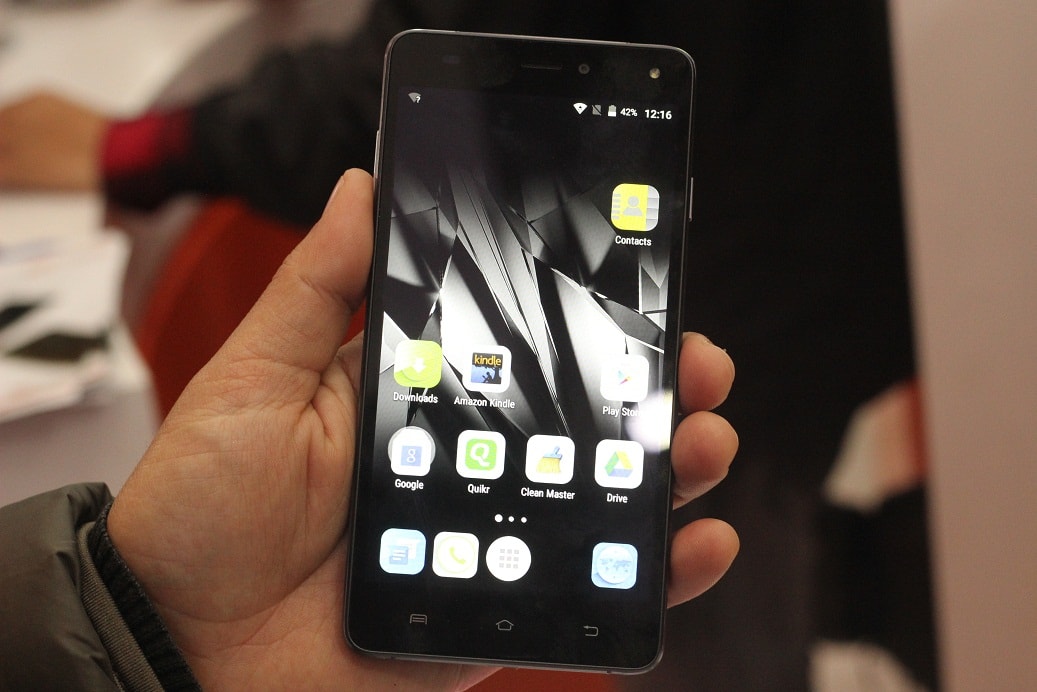 The Canvas Pulse 4G boasts a 13MP rear camera with LED flash, and 5MP front camera which too has a front LED flash. As the name suggests, the handset offers 4G LTE and dual-SIM compatibility. It is currently running on Android 5.1 Lollipop.

If we are looking for a smartphone under Rs.20,000, we would rather recommend you to get the Canvas 5. It sports superior specs than the Canvas Pulse 4G and you only have to add Rs.1000. For that extra money, you get a better 1080P display and better design.