Ncell and Micromax have launched a cheap 3G smartphone meant for Nepalese audience costing just Rs.10,000. Micromax Canvas Spark Q380 is a budget oriented smartphone that comes with Android Lollipop and QuadCore processor. You can purchase the phone directly from Ncell Centres, Ncell Shops and authorized outlets. With the purchase of this handset, you get: 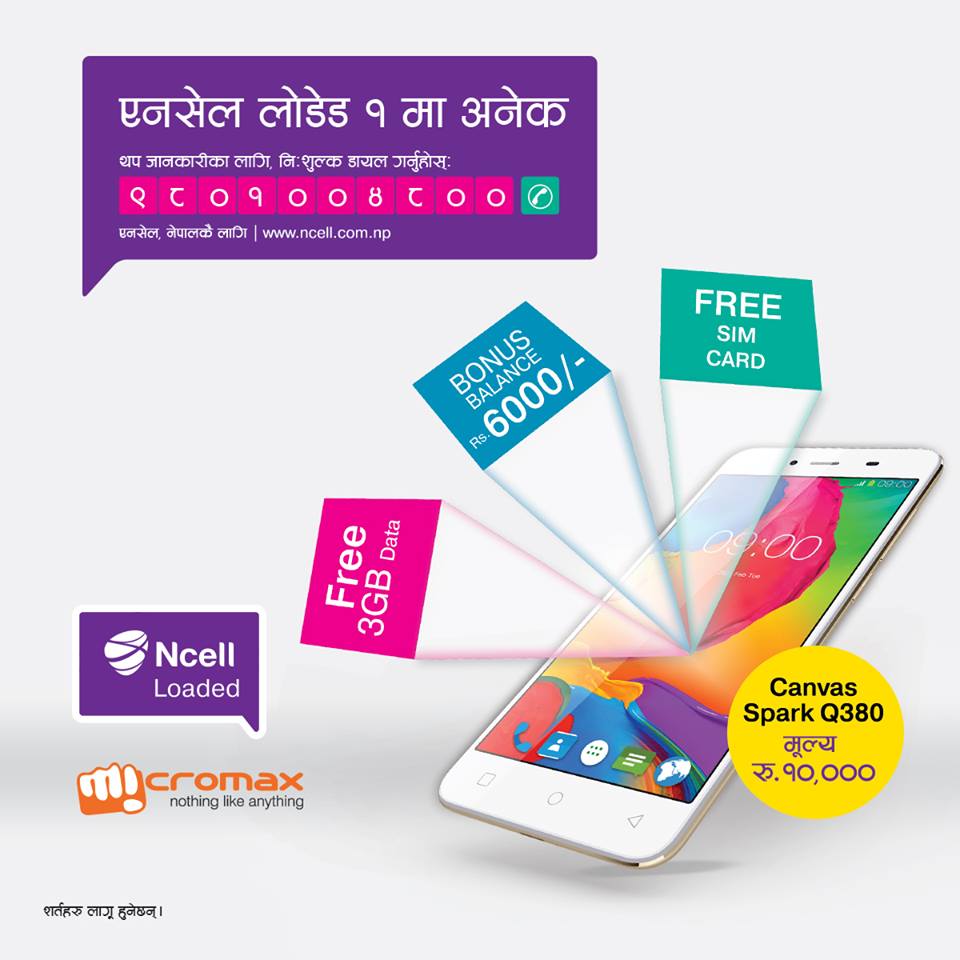 Priced at Rs.10,000, Micromax Canvas Spark is a great value for money phone considering what you’re getting from Ncell and what the device pack itself. 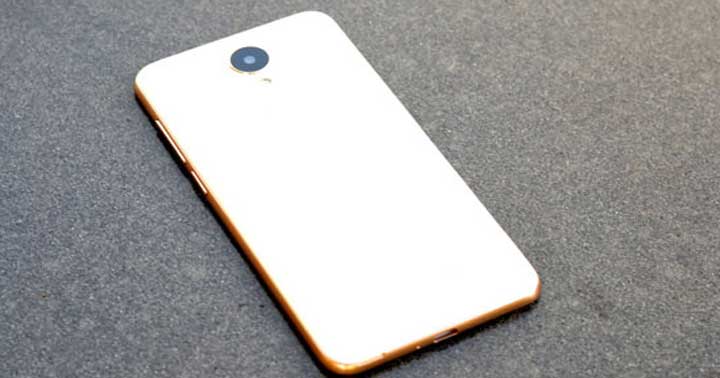 We can never get enough of Ncell offer. One after another, they just keep pouring us with offers that we simply can’t resist. Most likely these offers have turned out to be quite essential to us like the SMS packs and the Data packs, but Ncell has gone an extra mile and has been introducing smartphones in the market with extra added Ncell offers. At first there were the iPhones; now Ncell is introducing budget phones with Ncell packages. Such offers could really help the general public of Nepal become tech-savvy.