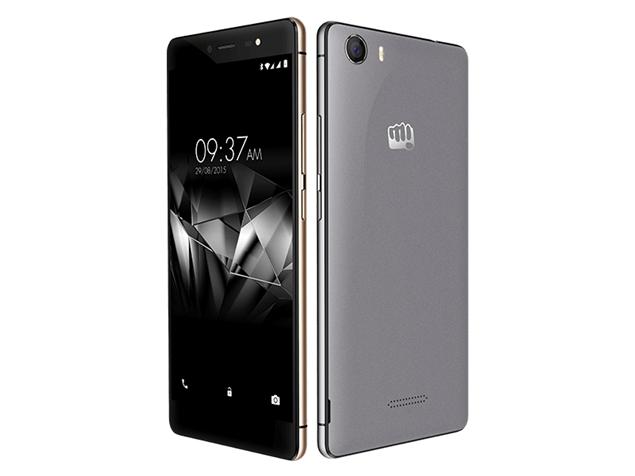 Micromax Canvas series has been one of the most successful lineup from Micromax. Micromax has been praised with its YU lineup which has been providing mid-range phones at incredibly cheap prices but on the downside these phones were sold only via flash sales. Well Canvas 5 is here to blow away those annoying flash sales as it will be available both online and offline and comes with high-end specs most of the part with a pretty cheap price tag. Canvas 5 sports a 5.2-inch Full HD IPS display (1920x1080p) at 423ppi with 2.5D curve glass and Gorilla Glass 3 protection and is powered by 1.3GHz MT6753 Octacore processor. Canvas 5 comes with 3GB of RAM and runs near stock Android 5.1 out of the box with the promise of Marshmallow update in the near future. So this phone should provide a lag free experience in your day to day uses. You get 16GB of internal storage out of which only about 10GB is free and it also has support for Micro SD card. All of this is backed up by 2900mAh of battery. Canvas 5 holds a 13MP Rear Camera and 5MP Front facing camera. The only disappointment here is the Mediatek chipset which is not much of a great performer and also there are all those heating issues.

All and all the specs look pretty dope for a phone priced at just INR12,000. Note that the Canvas 5 is INR 6,000 cheaper than the previous generation Canvas 4. 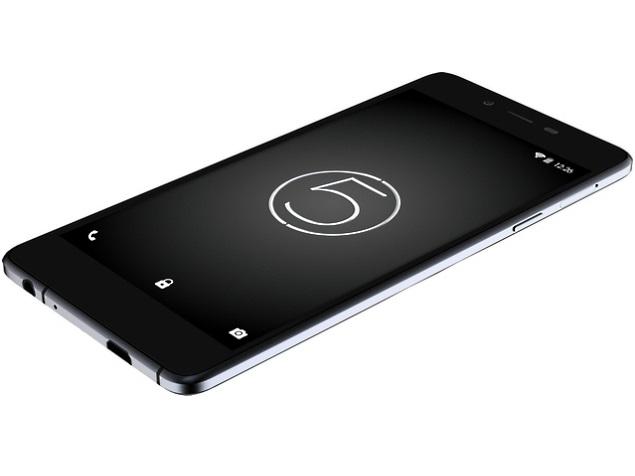 After a pretty long time we are finally satisfied with what Micromax has offered us on the table. The device is slim and looks really attractive. It is definitely an eye candy with 3GB of RAM and full HD display on a mid-range phone.