Micromax will be launching a new flagship handset tomorrow and probably will be named as the Micromax Canvas 5 –their first Canvas flagship since the launch of Canvas 4 in 2013.
Micromax has sent out the product launch invite to tech medias which doesn’t reveal much, except for a teaser tagline “Mystery prisoner found locked in. Can he escape his destiny?”. There is also a mentioning of a JailBreak on the invite photo. 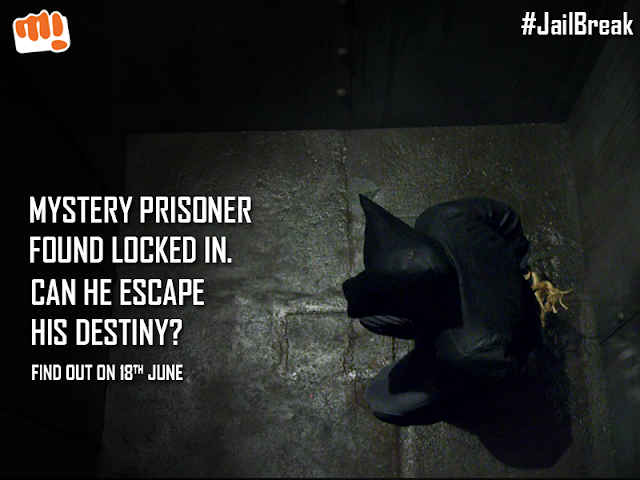 As per the rumors, Canvas 5 will sport a MediaTek’s Helio X10 (MT6795) chipset which is a new high-end chipset family that was unveiled at Mobile World Congress 2015. The Helio X10 chipset has eight Cortex A53 64-bit cores; All cores running at a frequency of 2.2GHz. It offers support for 120Hz display refresh rates, as well as slow-motion video capture at 480fps. Helio X10 can allegedly boost octa-core performance by utilizing the cores of the GPU as well for certain OpenCL tasks. The company claims that this increases the performance and reduces the energy consumption. Other rumored specs include a 5-inch Full HD IPS display, 2GB of RAM, and 16GB of internal storage with microSD expansion, 18-megapixel rear camera, and 5-megapixel front-facing snapper. Various sources also suggest the Micromax Canvas 5 to come with Android OS backed by CyanogenMod. We will keep you informed on further developments after the phone gets unveiled tomorrow in New Delhi, India.