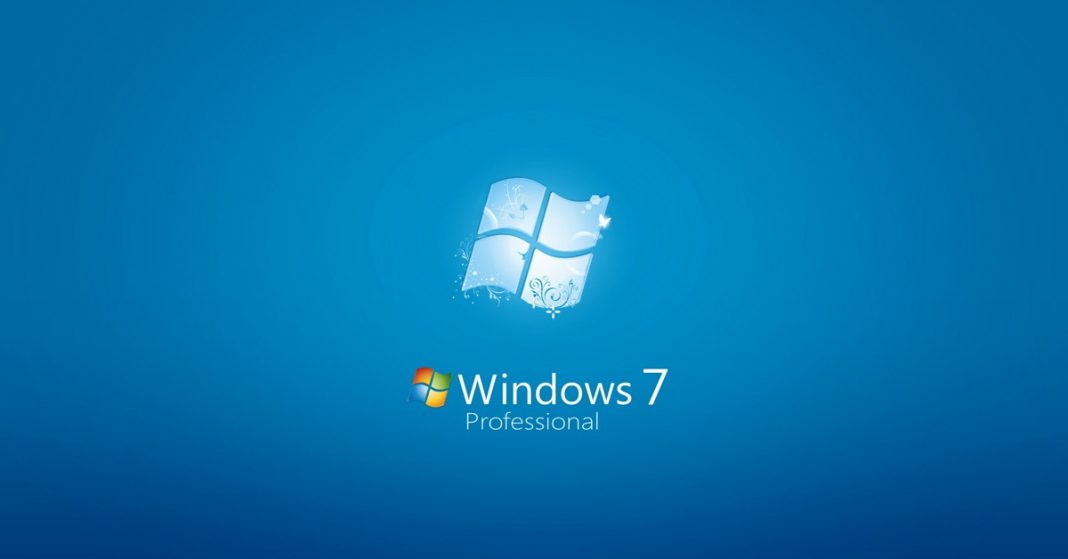 As much we love Windows 7, we must face the fact that it is dead now. Windows has ended support for the much-loved Windows version from January 14. Microsoft released it in 2009. Even after 11 years, it is still popular; running in over a quarter of PCs all around the world. People are still using the OS even after so many efforts from Microsoft to persuade them to update to Windows 10. So what made Windows 7 so popular?

Windows Vista and its woes

The major reason behind the unprecedented success of the OS is Windows Vista. When Microsoft succeeded Windows XP with Vista, it tried to overhaul the OS by tweaking the hardware and software cores. The new hardware and software compatibility left too many people confused. All the problems of Vista were later addressed in Windows 7. Windows 7 had a more user-friendly interface and wasn’t a memory hog like the Vista. And it could even run on devices with Windows XP.

Windows 8: A failed attempt from Microsoft

Microsoft launched Windows 8 in 2012. The company’s futuristic OS suffered the fate of the Vista. It came with an entirely new interface that was meant to work best with touchscreen devices. Needless to say- people entirely avoided the hassle of upgrading monitors and learning the new interface.

If you were to ask me the same question about the OS’s popularity, I would point to its simplicity. Windows 7 wasn’t meant to look flashy and futuristic. It did what it was supposed to do. And that made it stand out against failed attempts from Microsoft. 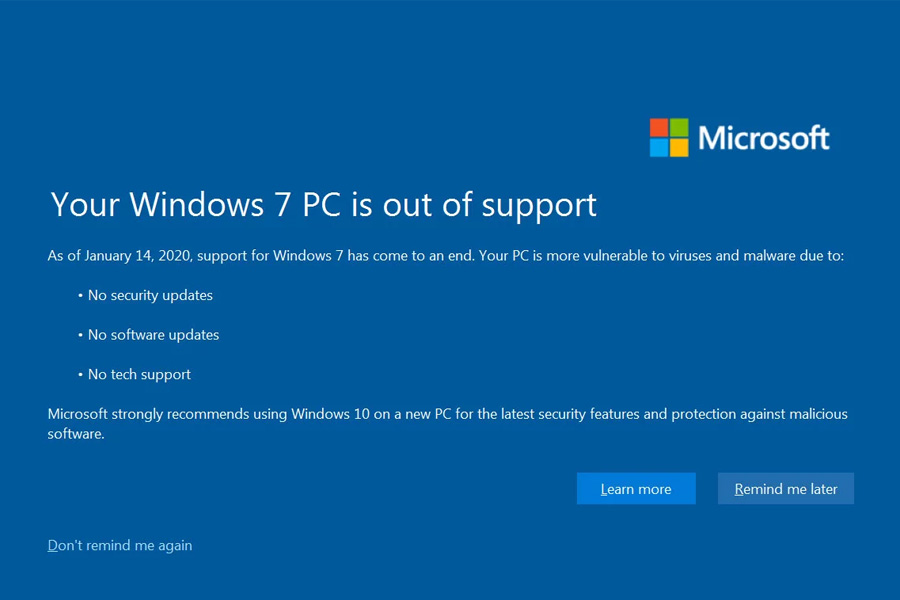 While my laptop runs the latest Windows 10, I still have Windows 7 installed on my older desktop. I made the jump to Windows 7 from Windows XP because I could do it without having to upgrade my setup. It couldn’t be possible if I had chosen to switch to Vista. Not to forget the former was faster and had a cleaner interface.

Why haven’t I upgrade to something newer? Because there is no need to. For a secondary device, it handles almost everything I throw at it. It has all the essential software I need. The added cost of the upgrade would only pile loads of never-to-be-used bloatware on my already smooth system. It’s a different case now with the end of support. But we can still be hopeful. More on it later on the post.

Microsoft has suspended the support for Windows 7. To put it into simple words, the setups using the OS will no longer be eligible for future security updates and customer service’s technical support.

If you are still in confusion, the end of support doesn’t mean that your setup with Windows 7 will crash or will stop working. Your setup will still work. But you are now exposed to viruses and malware looking to exploit your system. And Microsoft will be notifying you to switch to Windows 10 more often. Also, check out the last version of Windows

Still today, many devices running Windows 7 are being used in the corporate and education sectors. They can still opt to pay for extended security updates for up to 2023. But it will cost them right around $25 per machine. If you think it is costly, wait till I tell you that the cost will be doubled every year.

Windows 7 – Is there still some hope?

If you look at the current scenario of OS market share, about 27% of all the PCs still run Windows 7. That is a lot of users if you look through the perspective of software manufacturers. As Google has already confirmed Chrome support for Windows 7 till 2023 we can expect others to join in as well. We did witness Microsoft issuing a security patch for XP even after the end of its support in 2019. It could be repeated with Windows 7 when it is reported that it would take an additional 2 years to bring the 7’s market share below 10%. In fact, it took Windows 10 about 4 years to surpass the market share of Windows 7.

Microsoft distributed free copies of Windows 10 to persuade people to upgrade from older versions and still failed. So can the end of support help people make the shift? Let us know what you think. You can also share your experience with Microsoft’s OS down the years.