Home Windows Windows 10 will be the last version from Microsoft 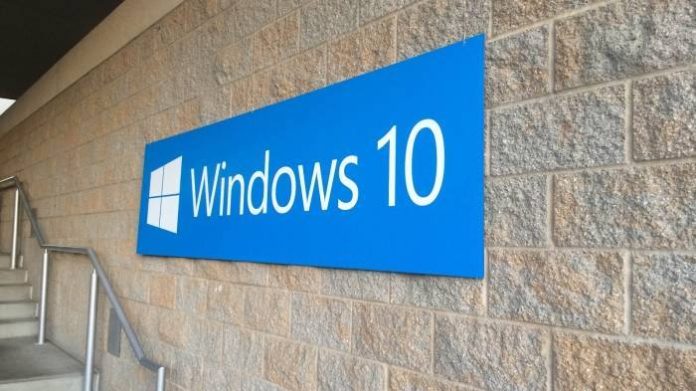 Microsoft has confirmed that their latest upcoming Operating System Windows 10 will be it’s final release. Last month, Microsoft announced they will be providing free upgrade to Windows 10 OS even if you using a pirated Windows 7 or a Windows 8/8.1 right now. WHAT’s the Reason behind this?

Instead of releasing a completely new and a different version of its OS every few years, Microsoft is taking an Apple- kind of approach to succeeding Windows releases. Under this new strategy, Microsoft will deliver regular fixes and improvements to Windows through software updates.

Microsoft also announced at BUILD 2015 that its new browser for Windows 10 would be called Edge, and in addition to a new UI and a new engine, it would also come with support for extensions.
[fbcomments]