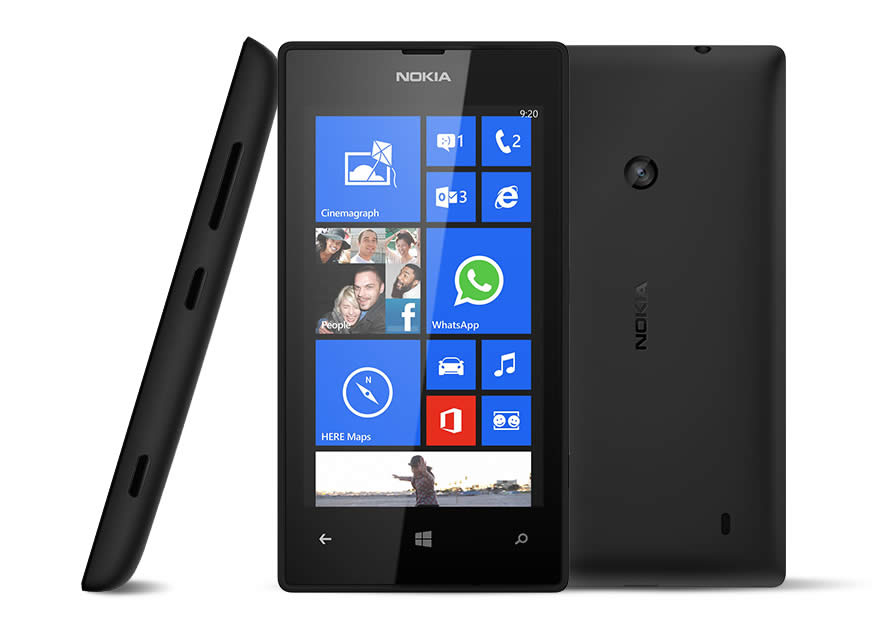 Microsoft has officially unveiled its first smartphone without Nokia branding – Lumia 535. This smartphone will be available from November at an estimated price of 110 euros (Rs 13,600 approximately) in different countries like Bangladesh China and India. There’s no information on the Nepal pricing and release of the phone, but we expect it to be announced in December for Rs.14,000.

Lumia 535 sports a 5-inch qHD (960x540p, 220ppi) IPS LCD display with Corning Gorilla Glass 3. The phone is powered by a 1.2GHz Qualcomm Snapdragon 200 quad-core processor and 1GB RAM. It comes with 8GB internal storage and supports microSD card slots of up to 128GB for expansion. The phone has a 1905mAh battery.

Lumia 535 looks much similar to Nokia Lumia 530 but when you look into the specs, Microsoft has finally tried to filled the gaps. The new Lumia 535 has a 5inch qHD screen, you get a camera with LED flash, 1GB of RAM so that all the games would be compatible and a 5MP selfie camera to target youngsters.