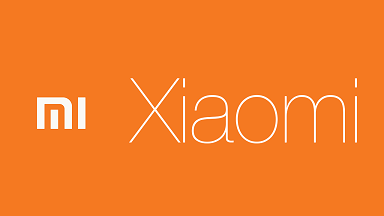 Mobiland Electronic Pvt. Ltd. has officially announced the arrival of Xiaomi phones in Nepal. They have launched 4 new products- Redmi 1s, Redmi Note, Mi3 and Mi4. Let’s check out the specs and the price of all of these phone:

These product were being sold through their online eCommerce website www.mobilandelectronic.com. The website has been shutdown and sales has been stopped.

With QuadCore Snapdragon SoC, 1GB of RAM, decent screen and an excellent camera, Xiaomi Redmi 1s is a steal. The only cons one might encounter is its weight. It weighs 158g, which is not quite light.

Xiaomi mi3 is Xiaomi’s highest selling among the Xiaomi Smartphones in 2014, which could be dubbed as Flagship killer. It features a 5-inch Full HD LCD display with resolution of 1080 x 1920 pixels and has a Gorilla Glass 3 protection. Under the hood, it runs on a Snapdragon 800 quad-core processor that clocks in at 2.3GHz and has 16GB of internal memory. It sports a 13MP camera with dual-LED flash on the back and a 2MP camera in front. Connectivity suite of the smartphone consists of 2G, 3G, Wi-Fi, Bluetooth 4.0, microUSB 2.0 and NFC. It has a 3,050mAh battery, and Xiaomi claims that the smartphone can deliver a talk time of up to 21 hours on 3G networks.  It measures 144 x 73.6 x 8.1 mm and weighs 145 grams. The handset will be available in Metallic Grey color. This phone is available in Nepal for Rs.27,999.