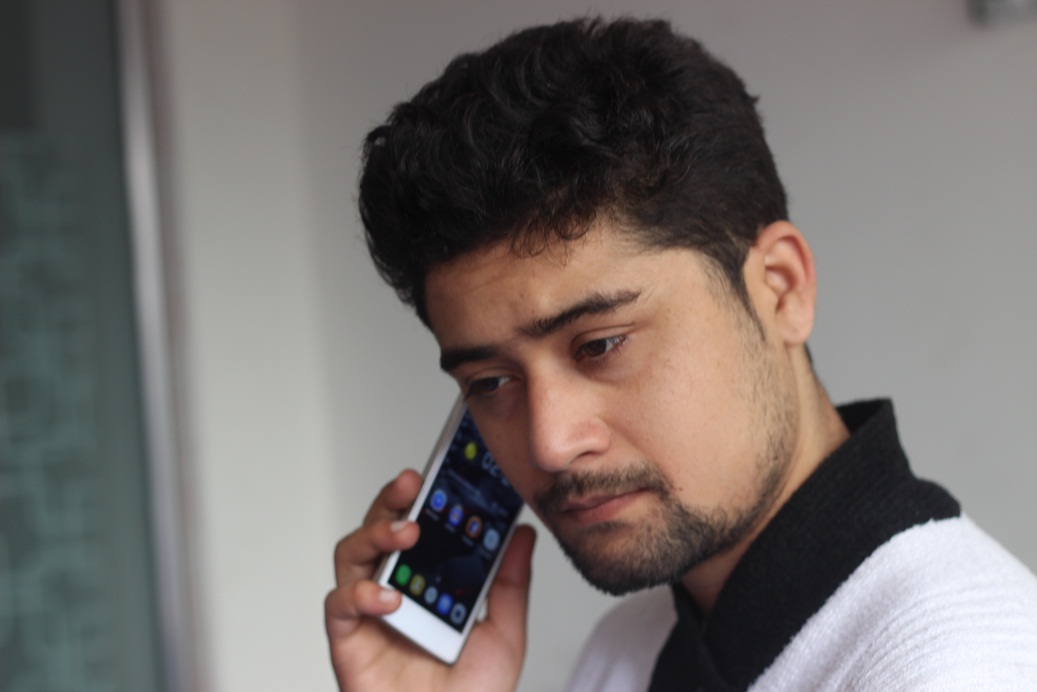 Mobile phones, from a long time are associated with the root of various complications in the body. Despite that, the growth of mobile phone user is increasing day by day. Mobile phones have become more advanced that almost every work that was only done on desktop or laptop is now done on them. It has become an integral part of many people’s life. The radiations of mobile phones are said to be strong enough to damage soft tissue but weak to alter the DNA.

Low count of sperm in men is a problem which is on a rise these days. Various scientific research suggests that men who put their mobile phones in their trouser’s pocket are likely to have lower sperm count than those who don’t. Experts are warning men to decrease the use of the phone as it is associated with “cooking sperm” and causing lower sperm count which will affect while a couple tries to conceive a baby. Whereas there are no any published studies about the effects of mobile phone radiation on women’s reproductive health. The study by specialists suggests that men who keep their phone in their pocket are seriously affected in 47% cases compared to 11% in general population.

The risk of eye vision problem is also associated with the use of mobile phones. It is said that due to smaller displays in mobile phones you are squinting and likely straining your eyes while using them which decreases the vision. So it’s best to use them as little as possible or prefer larger displays for doing many tasks. 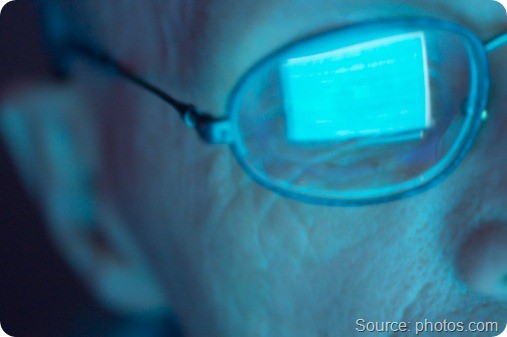 The brain activity is also likely affected due to mobile phones. A scientific study concluded that acute cell phone exposure affects the brain’s metabolic activity however the study didn’t say anything about possible carcinogenic effects of the mobile phone. The electromagnetic interference can also can mobile phones to interfere with the operation of pacemakers and some hearing aids while the interference is said to be reduced on 3G and newer systems. 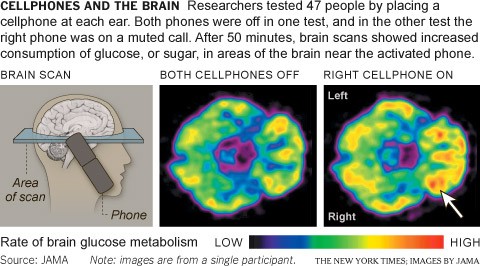 The electromagnetic interference can also can mobile phones to interfere with the operation of pacemakers and some hearing aids while the interference is said to be reduced on 3G and newer systems. Since mobile phone cannot be completely avoided to be safe from all of its adverse effects, what we can do from our side is to lower the use of them and look for their alternatives.