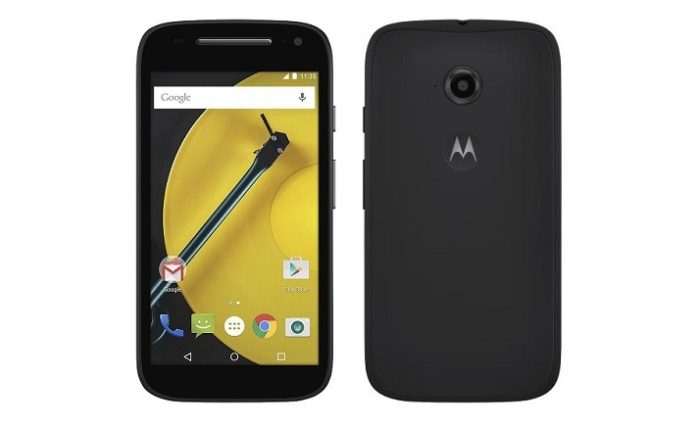 Moto E is unbeatable when it comes to budget smartphones. It’s an idol budget phone, looking at all the decent specs and built quality that comes with the small price tag. It is well appreciated as this small device is capable of doing a lot of basic works for day to day use.

This year, Motorola announced their second iteration of their Moto E (Economic) lineup, but they launched 2 variants- Moto G 3G and  Moto G 4G. There has not been a huge upgrade in the 3G variant, but there has been some appreciable upgrade in the 4G variant.

The one that is avaialble,as of now, is the 3G variant. It sports a 4.5 inch qHD display, the old Snapdragon 200 Chipset, but now has Quad core processor, 1GB of RAM and 2390mAb battery. Moto E 2nd Generation is highly praised for providing latest updates out of the box. It runs Android 5.0.2 lollipop as of now.

Although, the number of 4G users are practically zero here in Nepal, but had the 3G variant possessed specs like 4G, it would have been a killer smartphone. Overall it is still a great device, and has upgraded storage of 8GB and a front camera now, which was lacking in the Moto E 1st Generation.