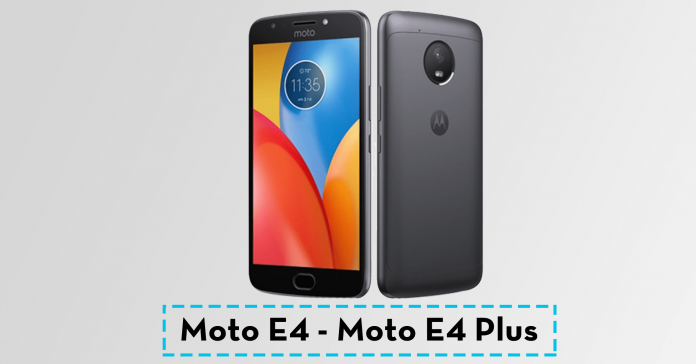 There is no competition to the Moto E series when it comes to budget phones. What sets the series apart is the same stock Android experience you get with the high-end Pixel phones. The only viable competitor to the series in terms of software experience are the Android One Phones. Motorola has now unveiled the new iterations to the E-series, E4 and E4 Plus which follows similar design language of other Motorola phones across the board. But there are more things to be excited about than just the design.

Moto E4 and E4 Plus both comes running on Android 7.1 Nougat and will receive different security and Android updates. This is one of the incentives that makes the E-Series significant. As an icing on the cake, these phones also come with a fingerprint sensor, water resistant and front facing LED flash, which are all great features to have on a budget.

Moto E4 comes with 5-inch 720p display protected with Gorilla Glass 3. Powering the device will be either Snapdragon 425 or 427 processor coupled with 2GB of RAM. For storage, it provides 16 GB memory which can be expanded up to 128 GB. On the camera section, it sports a primary 8MP shooter and secondary 5MP shooter both with f/2.2 aperture. The phone will be backed up by 2800mAh of Battery. The major let down of the phone is its support for single SIM. 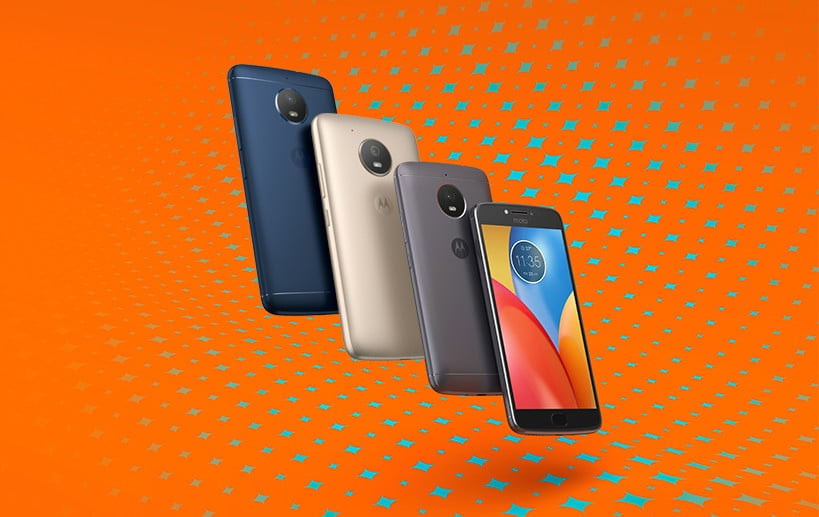 Sporting the bigger 5.5-inch display is the Moto E4 Plus with the same 720p panel. It is powered by the Snapdragon 427 processor. You can opt for either 16 or 32GB of Internal Memory which will result in 2 or 3GB of RAM respectively. Optics wise, it sports a higher megapixel count of 13MP on the rear and a similar 5MP Secondary Camera. The phone comes with an impressive 5,000mAh of battery with fast charging which is certain to last you for days with Stock Android and Low-End Specs. 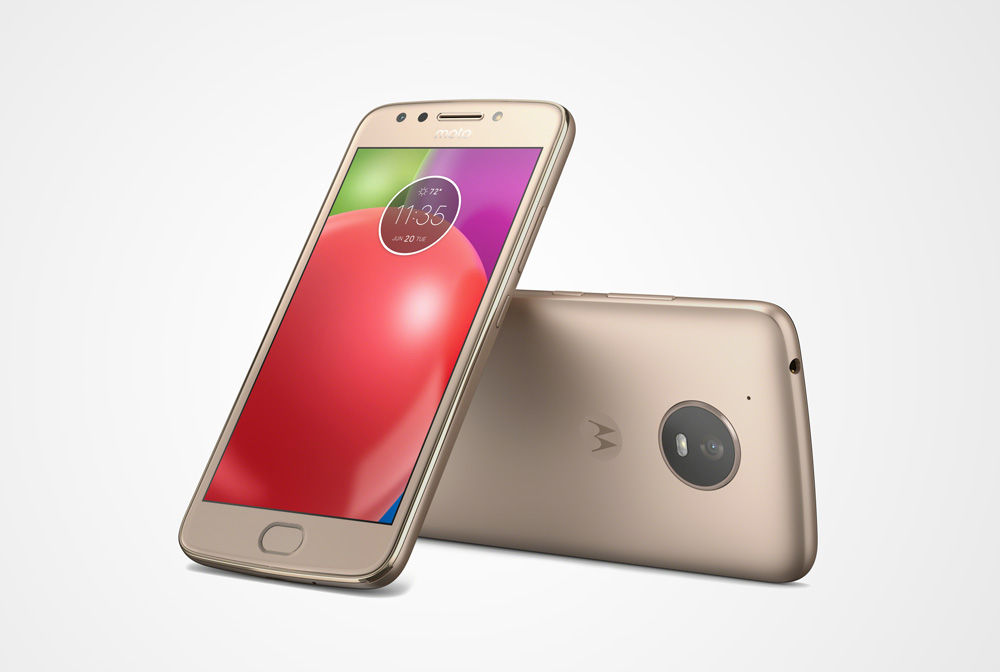 Specs Overview of Moto E4 Plus: