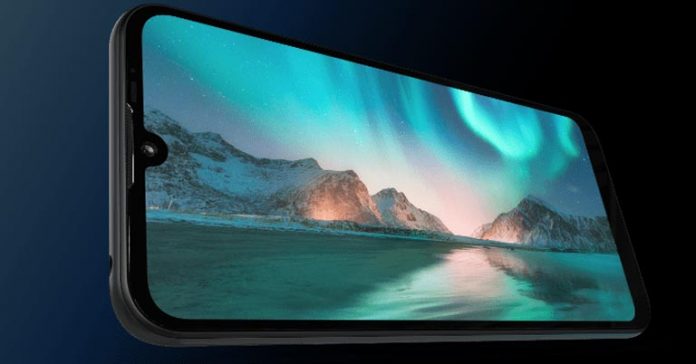 Motorola has just launched the Moto E6i in Brazil. It is the latest device in the budget-oriented E lineup and sports entry-level specs. Let’s take a look at the specs, features, expected price, and availability of Moto E6i in Nepal.

Here, the Moto E6i sports a 6.1-inch Max Vision screen. This HD+ display has a waterdrop notch on the top for the selfie camera. Since it is an entry-level phone, the bezels around the quite thick. It is more evident on the bottom chin. 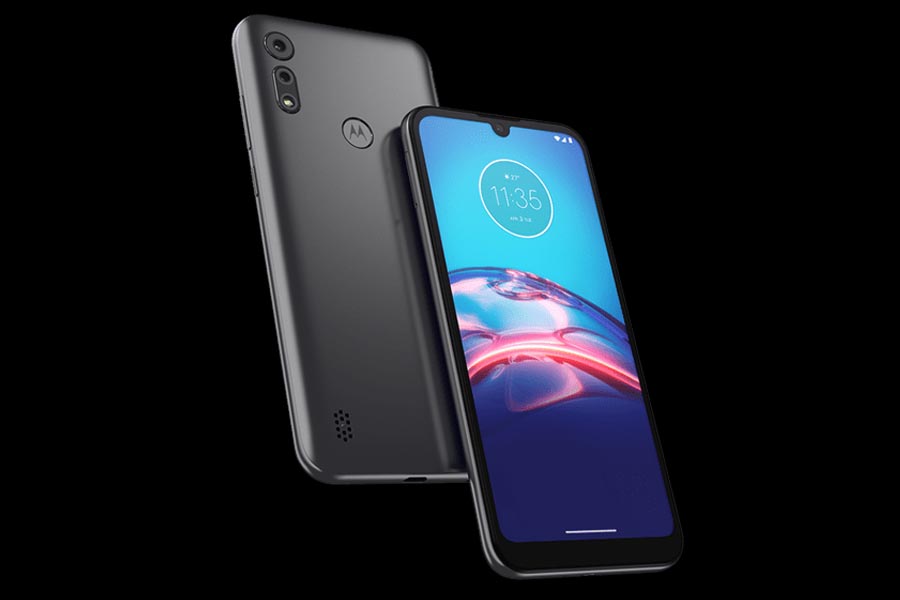 At the back, there is a pill-shaped module that houses the secondary sensor and the LED flash. The primary camera is placed just above it. Towards the bottom, there is a speaker grill. Also, we get to see the fingerprint sensor with the company’s branding on it. The phone is available in two colors – Titanium Gray and Pink.

The phone is powered by the UNISOC Tiger SC9863A chipset. It is an octa-core processor with a clock speed of up to 1.6GHz. Don’t expect much on the performance front as it just an entry-level SoC. Thus, Motorola has included the Go Edition of Android 10. Talking about memory, the phone comes with 2GB of RAM and 32GB of internal storage. You can even expand the latter using an external microSD card. 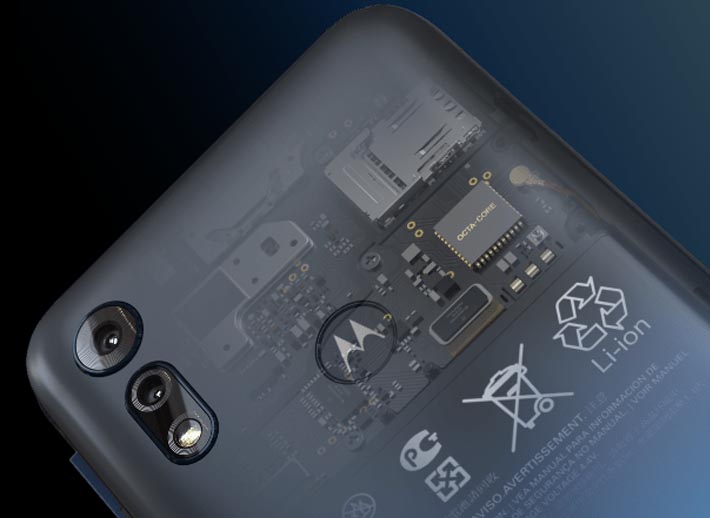 The dual-camera setup on the back consists of a 13MP primary sensor. It is accompanied by a 2MP depth sensor. On the front, Motorola has included a 5MP selfie camera which is enclosed by the waterdrop notch.

Moto E6i is powered by a moderate 3,000mAh battery that supports 10W charging via a micro USB port. Other features of the phone include Wi-Fi, Bluetooth 4.2, and a 3.5mm headphone jack.

Moto E6i has been launched in Brazil for R$ 1,099 for the 2/32GB which is approximately 24,000 in Nepalese Rupee. However, the Motorola Moto E6i may have a cheaper price tag in Nepal if it’s launched here as electronics, in general, are expensive in Brazil because of taxation.