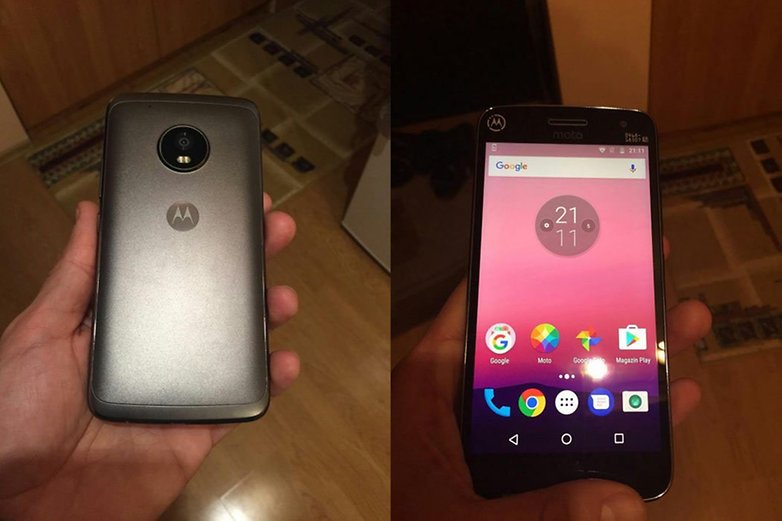 If the past couple of years are taken into consideration, Moto G-series smartphones are arguably the best budget devices. Starting with its first generation, the G-series has been people’s choice for its bang-for-buck pricing. The powerful build quality and stock-ish UI of the smartphones from G-series come second to none in their pricing.

Last year’s Moto G4 and G4 Plus were quite decent in all-around performance, build, camera, and UI among others. While they were released mid-year in 2016, it looks as though Lenovo will be revealing the newest members of the G-series, the Moto G5, and G5 Plus, at MWC 2017.

While we can’t guarantee the exact specifications the device will feature, we can surely tell you some rumored specifications that have been surfacing on the internet for quite some time now.

Now let’s talk some specs! The Moto G5 and G5 Plus could come with 3GB and 4GB of RAM respectively, with both devices featuring 32GB of onboard storage. Others specifications will probably be similar. One listing suggests the Moto G5 Plus to feature a 5.5-inch display with the resolution of 1920 x 1080 pixels, a Qualcomm Snapdragon 625 processor clocked at 2.0GHz. The processor will be coupled with an Adreno 506 GPU. Camera wise, the device will be equipped with a 13-megapixel rear camera and a 5-megapixel front camera. The battery will probably calculate to 3000 mAh.  It will most likely be supported with Lenovo’s Turbo Charging mechanism. Also, it will support NFC too. While both the devices will likely share most of the specs, Moto G5 will probably feature a 5-inch display and come with Qualcomm Snapdragon 430 SoC under the hood.

Reports suggest that both these devices could go on sale right after MWC.

Up until now, Motorola (yes, I still call it Motorola) has priced the devices of the G-series right. But in 2017, there could be a lot of manufacturers who could be selling devices with similar specifications at a cheaper price. So, the company should keep that in mind while launching their device.