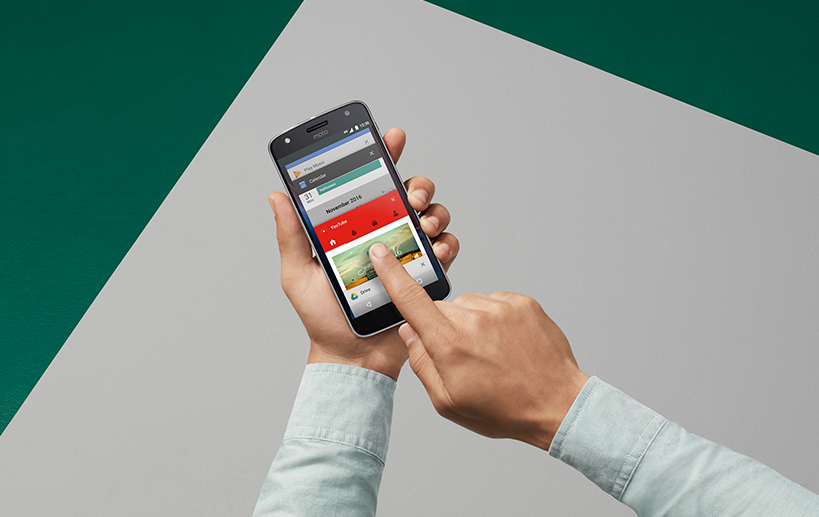 To the mobile enthusiasts worldwide, MWC is an interesting event of the year. But the day before it is no lesser exciting. Nokia, Huawei, and Samsung will be organizing a Pre-MWC event on February 26. Now, Motorola has joined the Pre-MWC event bandwagon. Motorola has sent the press event invite to presses worldwide.

The invite was a picture with a generic Mobile. “Hello, Moto” is written just below the phone followed by date and time. It’s really hard to say which phone Moto will be releasing that day. Moto G5 Plus would be a safe bet is what we think. It is only recently that the OLX Romania Website listed the Moto G5plus. However, the OLX Romania will be selling this phone only from March. It is from that listing of G5 plus, we could manage to grasp little of information regarding the specs of Moto G5 plus. The phone will sport a 5.5 inch Full HD display. It will have a SnapDragon 625 chipset coupled with 4GB of RAM. Other details include a 32 GB onboard storage and a 3080 mAh battery capacity. As far as the cameras are concerned, there’s a 13Megapixel shooter at the back and a 5 MP shooter is on the front. 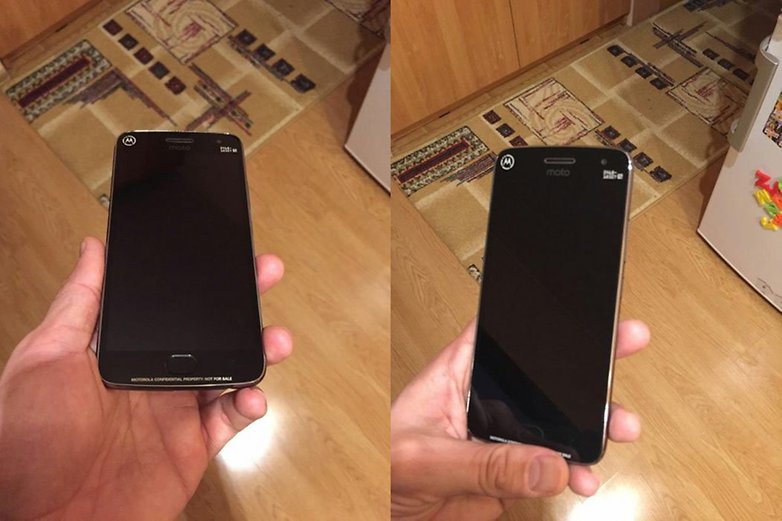 Now coming to the aesthetics of the phone, it will have a noticeable camera bump in the 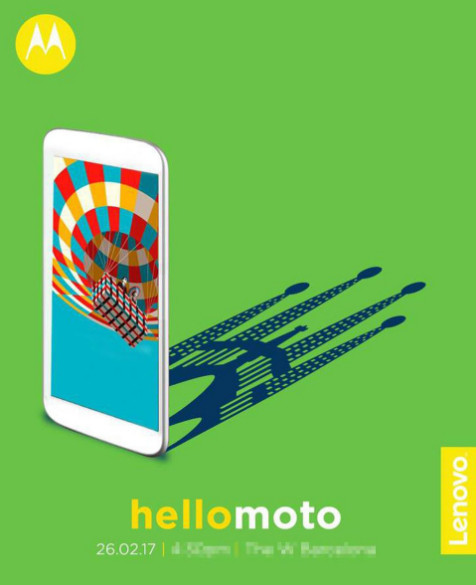 back and will have a unibody metal design. The fingerprint sensor will be on the front bottom of the phone. The phone from 2017 will have a 3.5mm headphone jack and USB port at the bottom. There are volume rockers and power button at the right edge. The sim tray is placed at the top edge.

Well, we are certain about the press event on February 26 by Motorola, a Lenovo-owned company. But still the phone that will be announcing is yet in the shade but we would put our bet on it to be Moto G5 Plus. What do you think? Is it Moto G5 / G5 Plus or Moto X 2017 that Lenovo is announcing on 26th Feb?