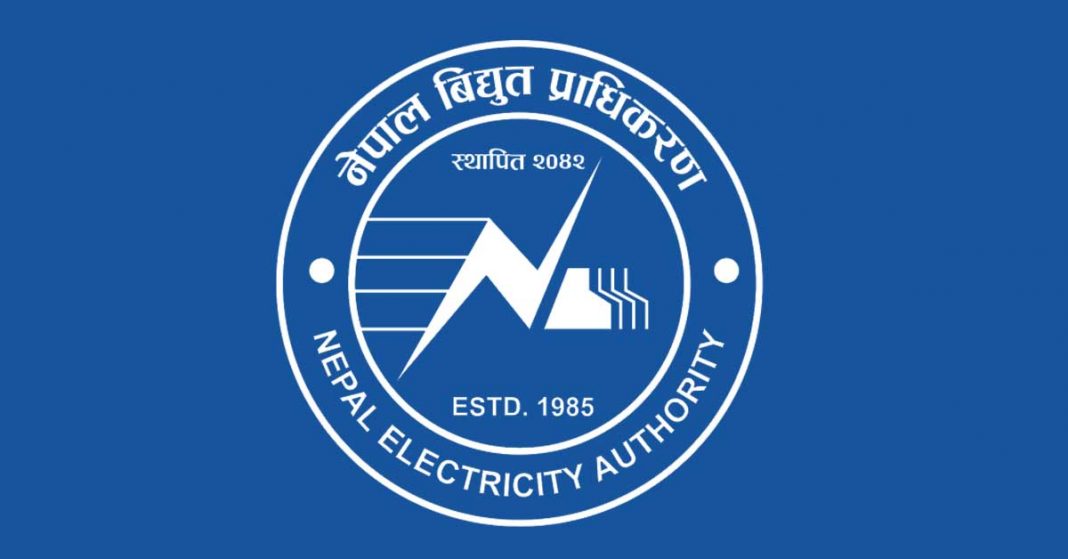 Today marks the 60th day of the government-imposed nationwide lockdown as a response to control the spread of COVID-19 cases in Nepal. And during this time, many private & government offices have shut down, except for the ones deemed essential. One such organization is the Nepal Electricity Authority (NEA). Not only has it worked continuously to prevent any sort of power-scarcity, but NEA also came up with various solutions for paying electricity bills to abide by the lockdown. Now, NEA has launched an online meter reading system.

And talking about the first point, though there hasn’t been a proper meter-reading in months, we’re still getting electricity; which is absolute bliss. Those of us who’ve been using digital wallets, mobile banking, or other digital platforms to look for and pay our respective electricity bills may be wondering how’s that possible. How is NEA calculating your electricity units without a home visit? With smart meters being installed in only a handful of households in Kathmandu, that’s not it either. You see, electricity consumption units for the month of Chaitra, Baisakh, and others for the foreseeable future are being calculated based on past usage.

NEA Online Meter Reading System – What is it?

Not calculated per se, more like assumed. As a result, it’s in NEA’s best interest to find a way to get actual data as fast as possible. So, the company has recently launched a customer portal for the public for updating its database of total units consumed. Though in its infancy, the platform looks to solve the problem to some degree. NEA’s online meter reading system is an effort to accurately determine the electricity consumption of a household, without the need for an NEA official’s presence. The way it works is quite simple:

With registration out of the way, you can begin the payment process by clicking the literal “Click” button on the Home menu. If that user doesn’t have any pending bill, then you get the message:

On the contrary, you’re greeted with the option to enter your meter’s current reading as a numeric value or upload a photo of the meter itself. The system then updates and displays the total unit consumed during the month.

As I said earlier, the NEA online meter reading system is in its early stage. Thus, the team behind the system is continuously working & updating it as we speak. That is clearly reflected in the system’s design, feature limitations, and overuse of fluctuations. For example, some counters don’t show up under the “DCS Name” list. In our experience, the system also over-evaluated the number units consumed, when looking at past unit-consumption trend.

More importantly, it is not immune to mal-practices from the consumers themselves. The site clearly states that people should accurately enter the accurate meter reading, or they’ll be subject to appropriate punishment under the “Nepal Electricity Authority Distribution Regulations”.

However, who’s to say no one’s going to abuse the loophole for their benefit? Also, there’s a minor issue of verification as well. Anyone who has your electricity bill info can register the consumer without any verification; if you then proceed to register it, you can’t. This is quite a feeble and an unlikely concern, I understand. Not like anyone can have the details regarding your electricity bill. Still, a verification process should be in order I think.

As of now, the NEA online meter reading system’s sole motive is to update its database on the electricity unit consumed by people’s households. Because NEA officials haven’t been able to give house visits to manually for calculating consumers’ electricity consumption levels, it has posed a big problem for the organization. And that’s what this system hopes to solve.

We’ve been informed that NEA is launching its app-version soon as well. Furthermore, the updated data will be forwarded to the respective NEA distribution centers. And finally, payment calculations will be done, which will then be forwarded to various payment portals in the country. So that’s it, that’s the end game here – update consumers’ electricity consumption database in the absence of accessibility to NEA officials.