According to a new report, published by the Royal Society for Public Health (RSPH) and the Young Health Movement (YHM) found in the UK, Instagram has been found to be the worst social media site in terms of its impact on the mental health of young people, followed closely by Snapchat.

The study was conducted among 1,479 youngsters aged 14 to 24 to evaluate what sort of impact was created by social media on the user’s health. Issues regarding anxiety, depression, self-identity among others were giving primary focus. The survey examined the negative effects of five social media platforms: Instagram, Snapchat,Facebook, Twitter and Youtube. As per the survey, Instagram was found to be the most harmful social network, followed closely by Snapchat. Facebook, Twitter and Youtube were the third, fourth and least harmful social networks respectively.

“Social media has been described as more addictive than cigarettes and alcohol, and is now so entrenched in the lives of young people that it is no longer possible to ignore it when talking about young people’s mental health issues,” said Shirley Cramer, chief executive of RSPH. 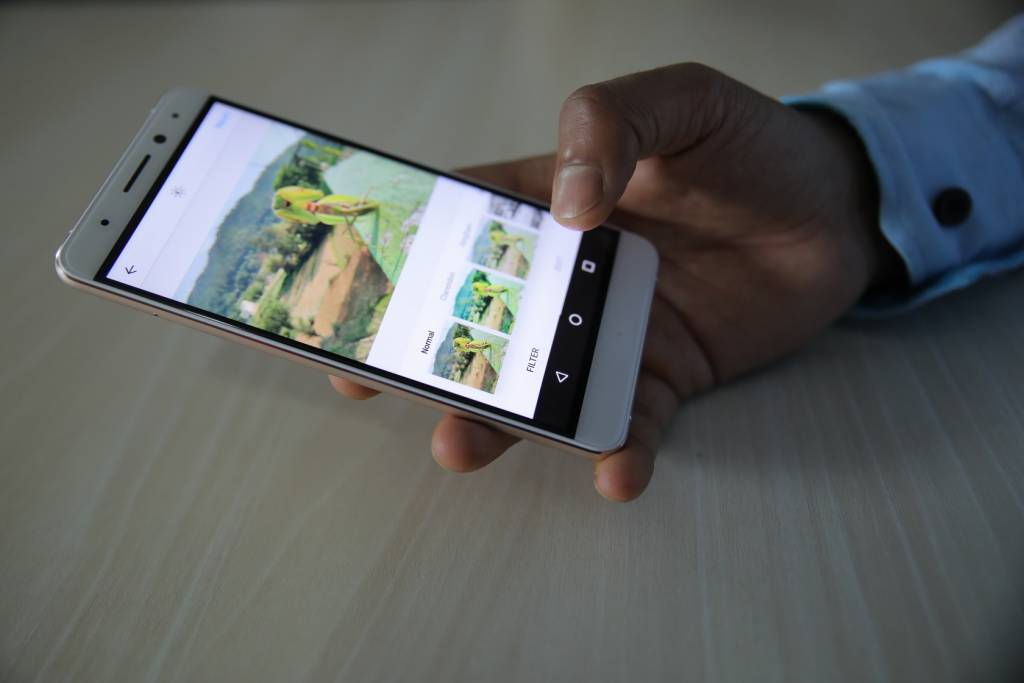 Understanding the negative impact that these social platforms have created RSPH and YHM are now calling on social media platforms to introduce a “heavy usage” pop up warning to notfy users if they have been online for too long. This idea was recommended by 7 out of 10 participants of the survey. Another recommendation put forward suggests identification of users who could be suffering mental health problems with the help of their posts and discretely signposting them to where they can seek help.

Instagram, an image-saturated app which boasts over 700 million users worldwide, seemed noticably harmful among young women, stated the report. Matt Keracher, author of the report said,”Instagram draws young women to compare themselves against unrealistic, largely curated, filtered and Photoshopped versions of reality.” An anonymous female correspondent has complied, “Instagram easily makes girls and women feel as if their bodies aren’t good enough as people add filters and edit their pictures in order for them to look perfect.” Keeping this in mind,
RSPH and YHM have suggested that social platforms highlight the posts that have been digitally processed, to let people know when images have been altered so that users don’t take the images on face value as real.

We must understand that social media sites are a platform for expression, however, they also provide us with highly curated versions of the people we know and the world around us and thus, easily distorts our perspective of reality. While a number of negative effects about Instagram were pointed out by the survey, the platform was praised when it came to self-expression and self-identity. Responding to the survey results, Michelle Napchan, head of policy at Instagram said,” Keeping the app a safe and supportive place is its top priority – especially when it comes to young people.” She further added that every day people from all over the world used Instagram to share their own mental health journey and get support from the community. Nanchan continued: “For those struggling with mental health issues, we want them to be able to access support on Instagram when and where they need it. That’s why we work in partnership with experts to give people the tools and information they need while using the app, including how to report content, get support for a friend they are worried about, or directly contact an expert to ask for advice on an issue they may be struggling with.”

Dr. Becky Inkster, honorary research fellow at the University of Cambridge, said: “Young people sometimes feel more comfortable talking about personal issues online. As health professionals, we must make every attempt to understand modern youth culture expressions, lexicons, and terms to better connect with their thoughts and feelings.” Out of those five platforms, YouTube was ranked as the best place to visit to gain awareness about other people’s health experiences.

Most of us, needless to say, have seem to have developed an inclination towards either one of these social networking sites. Socializing from behind a screen can also be uniquely isolating, obscuring mental health challenges even more so than usual. It is necessary to keep ourselves and those around us informed about the positive as well as negative aspects of all social networking sites and stay on alert for any signs of mental health issues of our “friends and followers”. It is our moral duty to provide help whenever possible. So let’s say yes to being social and humane.