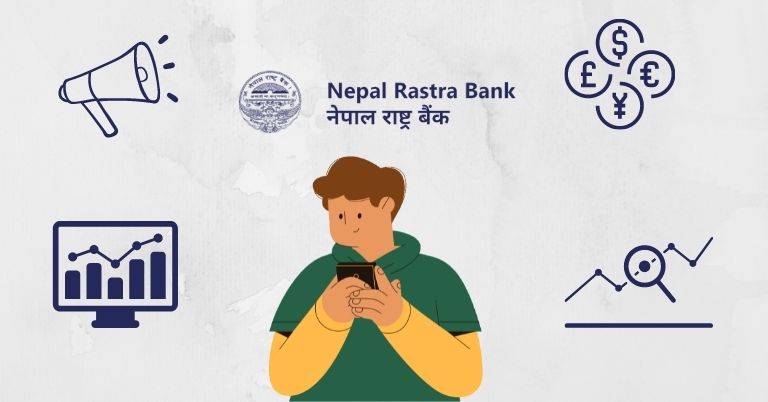 Nepal Rastra Bank (NRB), the central bank of Nepal, has announced a smartphone app of its own. This app notifies users about the latest notices and updates from NRB and is available on early access for now.

Nepal Rastra Bank has many grounds to cover when it comes to its digital presence. To note, it doesn’t even have an official social media handle right now, which most government bodies have these days.

To make matters worse, NRB had to clarify through a press release earlier this month as people were being scammed by fake Facebook pages pretending to be Nepal Rastra Bank. In this regard, the announcement of an official app does look like a step forward in bridging the information gap between the general public and Nepal Rastra Bank. 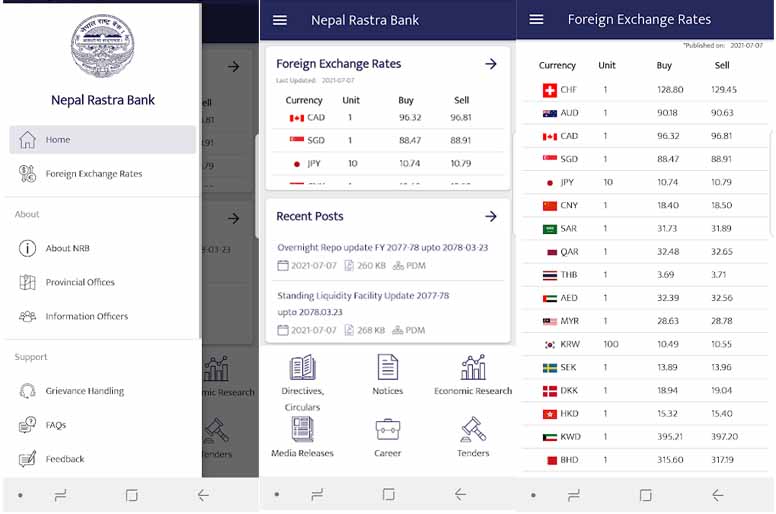 Talking about the app itself, let me once again remind you that it is still in development. It has a simple and minimalistic UI. As of now, it contains information including directives, circulars, foreign exchange rates, monthly statistics, and reports—all of which are available on NRB’s website.

You can enable notifications from the settings too. Here, you will be able to choose the category of information you are interested in.

Still in the development phase

In its official press release, Nepal Rastra Bank has said that it is open to suggestions and feedback from the public for the app’s refinement. For the final version, NRB can add a feature to submit and track Financial Consumer Protection complaints from within the app. Right now, the app redirects users to NRB’s website for the same.

The beta version of the app is available for early access via Google Play Store. Additionally, its iOS version is also under development.