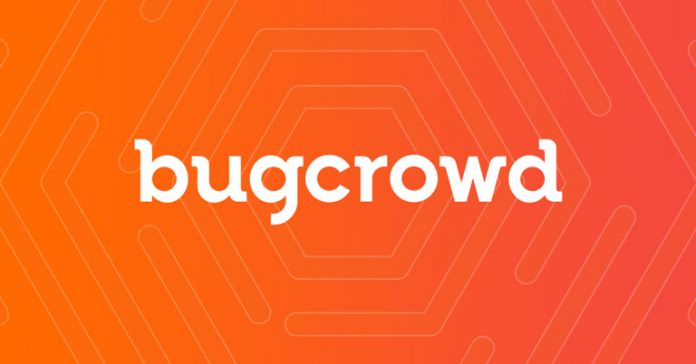 Lately, bug bounty has been a hot topic among Nepali youth. Many Nepali researchers have been rewarded for strengthening the cybersecurity of international platforms. Today, we are talking about Naresh Lamgade, a Nepali security researcher who won $100,000 from the Bugcrowd bug bounty program.

Story of Nepali security researcher who won $100,000 from Bugcrowd

Naresh Lamgade is not someone new in the field. He started his journey as a security analyst at F1Soft International back in 2014. Naresh completed his Bachelor of Technology from London Metropolitan University. He is also a founding member of ventures like Cynical Technology and Bugv. The former is a cybersecurity startup company based in Kathmandu whereas Bugv is Nepal’s first bug bounty platform.

If you are new to the concept, bug bounty platforms are where businesses sign up to have their system’s security tested. Independent researchers then help them to identify security flaws, for which they receive points and cash rewards.

As mentioned earlier, Naresh has received $100,000 from the international bug bounty platform Bugcrowd. It’s a result of his 1.5 years of work on the platform, where he has helped secure multiple international companies. 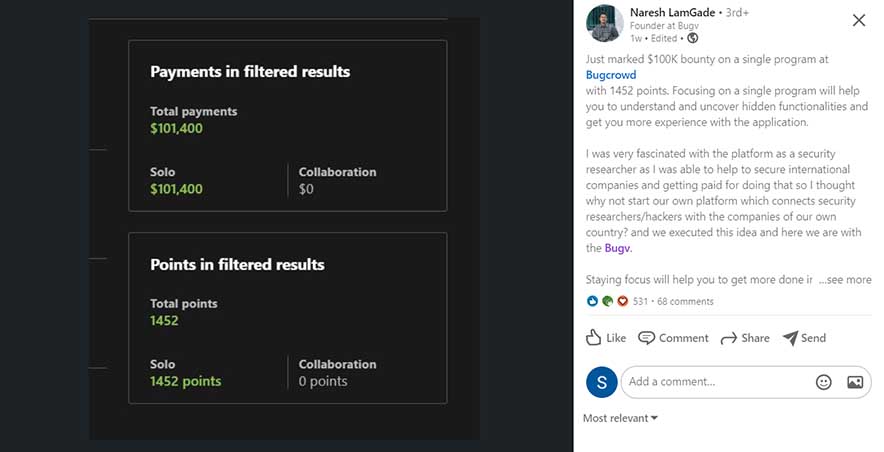 This is why we think his story is an important one. Instead of coming off as a one-time success, his story highlights the dedication and consistency required to succeed in this field that often gets overlooked.

Naresh says, “Focusing on a single program will help you to understand and uncover hidden functionalities and get you more experience with the application.” 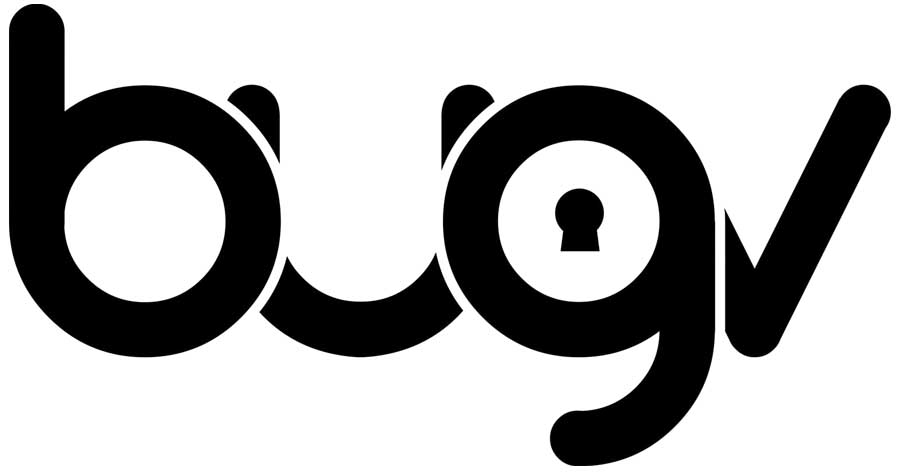 This experience also encouraged him to launch Bugv. Through this initiative, Naresh hopes to help strengthen the digital security of Nepali companies. As of now, companies like D-Paisa, Merojob, and Rojgari have already signed up for the program.