During a keynote at CES 2016, Netflix has officially expanded its services in 130 additional countries including Nepal, allowing users to stream the service’s licensed TV shows and movies. You can now try the Netflix for a month for free, but you need to have a PayPal account to register.

Why Netflix in Nepal doesn’t make any sense
It’s great to see Netflix launching its product here in Nepal, but if you look from the user’s perspective, it doesn’t make any sense. First of all, Government of Nepal doesn’t allow us to pay online. You need to have a PayPal account and most of us don’t have one. Secondly, the recommended speed required for Netflix videos to run is 3mbps and according to the latest report from Akamai, the average internet speed of Nepal is 512kbps.

Moreover, the pricing is also a big concern. Starting at the Basic plan of Rs.840 and going up to Rs.1300 for the premium price for a month’s subscription is kind of a big deal for normal users. 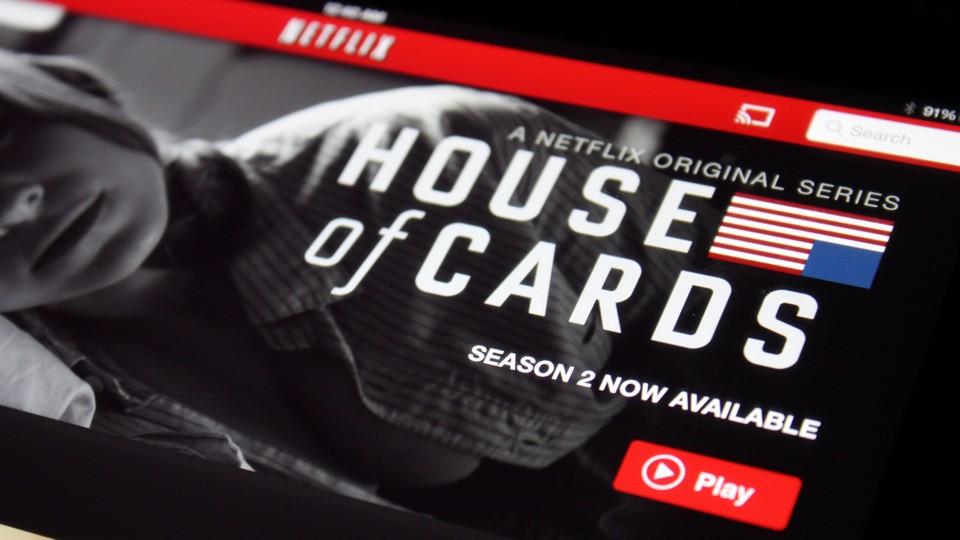 I am not saying Netflix is here to blame. No one can argue that it’s one of the best online streaming services in the world. You can watch series including House of Cards, Marvel’s Daredevil and Marvel’s Jessica Jones, Narcos, Sense8, Grace and Frankie, and Marco Polo, and other TV shows and movies. But the problem like the payment system, internet speed, and pricing is unparallel.