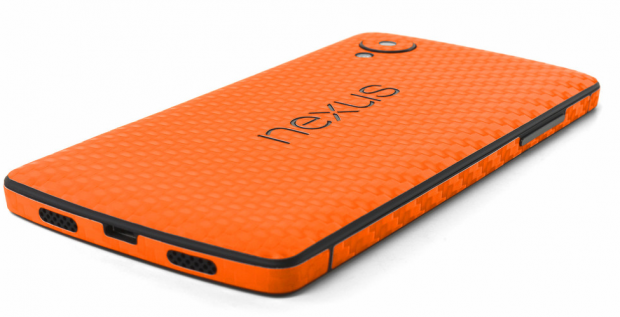 Nexus 5, a Google phone manufactured by LG, is set to enter the Nepalese smartphone market in what rumored to be within 1-2 weeks. CG Digital expects to bring this wonderful device officially in Nepal. Nexus 5 was released 4 months ago in the US alongside KitKat 4.4, the latest Android version. The Nexus 5 is powered by the latest Qualcomm Snapdragon 800 system chip with Adreno 330 graphics. This is the same chip used in all latest top of the line devices like the Samsung Galaxy Note 3, Sony Xperia Z1 and the LG G2. Hence, it is a powerhouse of a phone that you can buy for a cheaper price than of other top-shelf models. The biggest feature of the Nexus 5 smartphone is the pure Google Stock Android Experience and timely update as it is a Google phone. It currently runs on the latest Android 4.4.2 kitkat.

The expected price of Nexus 5 would be:

We recommend you not to buy Nexus 5 from any online shops or retailers as they are grey products and you might get refurbished or defective piece.Rather wait for some time and let CG launch the Nexus 5 officially.GO FOR THE GENUINE!!More build up to follow as soon as it’s released here in Nepal. Stay updated by following us on Facebook, Twitter, and G-plus. 🙂